Expectations from visit of Turkish prime minister to Tehran - COMMENT 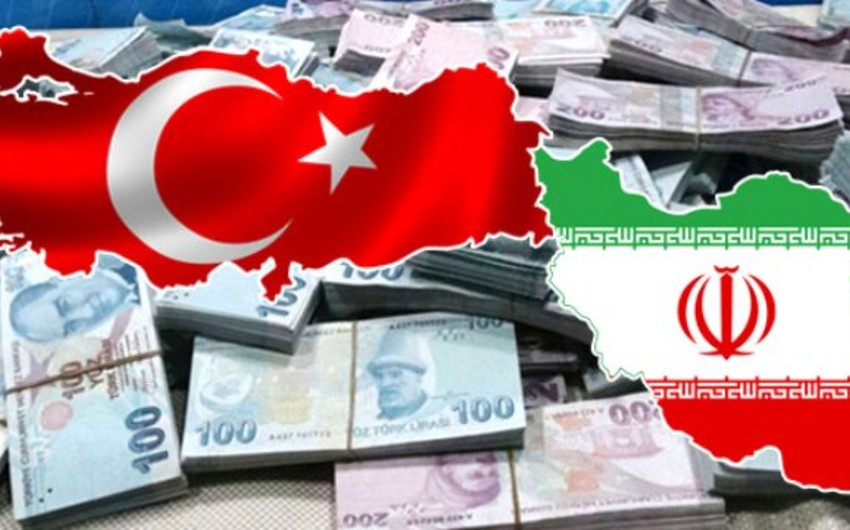 The parties' different approaches to the events in Syria and Iraq resulted in problems in bilateral relations and also in the region.

It is true that Tehran and Ankara concealed some aspects, even though some leaked to the public it is not secret that discussion of the problems to be solved still remain unchanged.

Last year, unexpectedly postponed visit of Iranian Foreign Minister to Turkey on August 9 can be considered as having underneath motives.

Military operations in Syria carried out by Russia clearly indicated the negative impact of Iran's attitude towards Turkey.

Defending Kremlin after Turkish warplanes shoot down a Russian military aircraft had an impact on inter-state relations between Iran and Turkey. 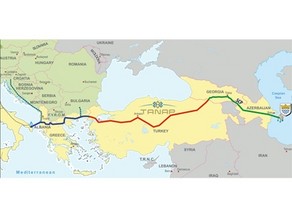 The number of such cases of conflict and confrontation can be increased.

However, both sides took a step to mitigate the situation.

At present circumstances, it is hard to say that Iran is an ally of Turkey.

In point of fact, after the Justice and Development Party came to power, Iran was excluded from list of countries " Threat to Turkey" and it was included in the list of friendly countries.

In fact, Ankara suggested a "Zero Option" to neighbors.Later policy conducted by Armenia and Iran against Turkey confirmed that the plan was unsuccessful.

These two states had thorny relationship for centuries.

Iran and Turkey are neighbors. A current situation in the region preconditioning that they also have a common goal.

Ahmet Davutoglu is expected to discuss the following important issues in Iran:

-Turkey to invest in Iran in following conditions: Official Tehran said that it has not forgotten Turkey's support during the period of sanctions on Iran and invites businessmen from Turkey. 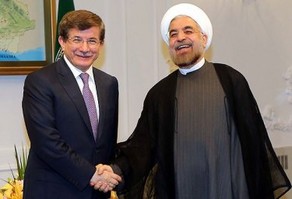 Turkey used to buy Iranian natural gas at 487 USD per thousand cubic meters.After the trial this issue found its solution.

The Islamic Republic selling 90 percent of natural gas to Turkey and 5 percent to Armenia. Armenia in turn, pays 250-300 USD for per thousand cubic meters of gas from Iran.

Turkey and Iran have a 25-year contract contract on the supply of daily 30 million cubic meters of natural gas to Turkey. In this regard, the issue of energy will be discussed. Official Ankara said that, in case of reducing the price of natural gas by Iran, Turkey will increase the volume on import. Because at existing conditions there are misunderstandings between Russia and Europe. Europe seeks additional energy sources.

Note that, TANAP and other projects were discussed in the meetings he held during the recent visit of the President of the Republic of Azerbaijan Ilham Aliyev in Tehran. Therefore, Azerbaijan, Iran and Turkey by carrying out these projects in the economic sphere can contribute to the security of the region.

It will also serve in increasing the effectiveness of transit-transport project TANAP, ensure the interests of the parties.

- Rapprochement of common positions with partner country:The most controversial issue between the two countries is attitude on Syria.

While Ankara's and Tehran's position on Bashar al-Assad's regime are different unlike Russia and the US they both support territorial integrity of this country.

- Attitude towards PKK in Iraq and Syria and its branches: On the eve of Ahmet Davutoglu's visit, information was spread that Iran provided PKK terrorist group operating in Syria with arms, ammunition and equipment. 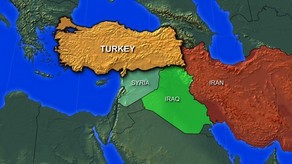 According to the information, Iranian Revolutionary guard commander named Javad, met with PYD 's chief Sipan Hemo which is one of the branches of PKK in Syria and gave him a missile worth 3,5 mln USD.

Terrorism committed in Iraq or what happened by Kurds can also happen in Iran. Therefore, Davutoglu and Iranian president Hassan Rouhani will focus on issues relating to plans by terrorist organizations PKK, PYD, PJAK (mainly operates in Iran).

-Display common position on the future of Syria and Iraq etc.

The trade turnover between the two countries is 13-15 bln USD. The parties intend to lift this figure up to 30 bln USD.

Note that, Iran's president Hassan Rouhani is expected to visit Turkey in mid-April to attend a meeting of the Turkey-Iran High Cooperation Council.

Thus, under the current situation points connecting Iran with Turkey are not less.It can be assumed that the parties are not willing to sacrifice this advantage and interest to wishes of external forces.

Finally, Iran is given another opportunity to be a good neighbor of Turkey not friendly enemy.

At the same time Iran will confirm the reliability. Because Iran has not forgotten those who supported it during the period of sanctions.