Doubtful friendship, or Iran’s true intentions in region Relations between Azerbaijan and Iran are going through hard times. It is difficult to single out one event that jeopardized the Azerbaijani-Iranian relations, but it is safe to say that already during the 44-day Patriotic War, Iran’s position gave rise t 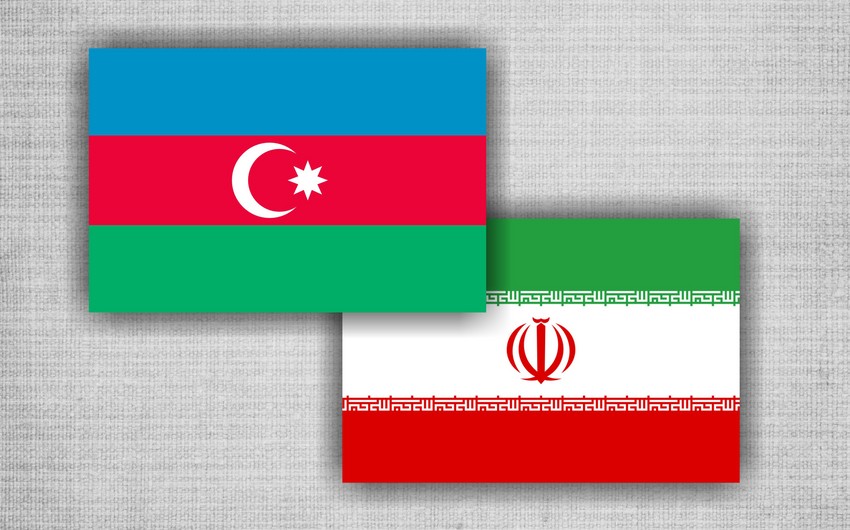 Relations between Azerbaijan and Iran are going through hard times. It is difficult to single out one event that jeopardized the Azerbaijani-Iranian relations, but it is safe to say that already during the 44-day Patriotic War, Iran’s position gave rise to many questions from the Azerbaijani audience. Despite the quite benevolent statements of the Iranian Embassy in Azerbaijan, the situation continues to escalate.

The first provocative signals from the Iranian side came during the war for the liberation of the occupied Azerbaijani lands when Iranian border guards allowed Iranian trucks to enter the territory of Karabakh without the permission of the Azerbaijani side, that is, illegally. Not only does the nature of these cargoes remain unknown, but the Iranian vehicle registration numbers, as it turned out, were hidden under the Armenian ones. The Azerbaijani side often warned the Iranian side to abandon such actions, but this continued even after the end of the war.

The situation began to heat up even more when the harsh statements of new Iranian Foreign Minister Hossein Amirabdollahian added fuel to the fire. After taking office, he managed to make a visit to Armenia and Russia. Amirabdollahian preferred to, first of all, meet with his Armenian counterpart, but so far, he is in no hurry to visit Azerbaijan, limiting himself only to a meeting with Azerbaijani Foreign Minister Jeyhun Bayramov within the UN General Assembly in New York. His statements about Azerbaijan in an interview with Iranian television were quite incorrect and harsh, which caused justly discontent.

The Iranian side probably isn’t fully aware that statements such as “there are foreign players in the South Caucasus, Zionists, and terrorists seeking to destabilize the region” can fundamentally spoil relations between the two neighboring states and impede peace and stability in the region.

Azerbaijani President Ilham Aliyev has repeatedly stated in an interview with foreign media that the participation of Azerbaijani mercenaries in the 44-day war is a fictional story with no reliable facts or evidence. This is while footage about the illegal entry of Iranian trucks into Karabakh is in the public domain.

Baku cannot but be alarmed about the Iranian army’s exercises on the border with Azerbaijan. To conduct military exercises is the sovereign right of every state, but for some reason, during the period of the Armenian occupation, when the borders weren’t controlled, Iran didn’t even think about conducting exercises and thinking about a conditional enemy. The Iranian side assured that these exercises were one-off in nature, and the Azerbaijani side was notified of this in advance.

As it turned out, the main concern for the new Iranian government is Azerbaijan’s cooperation with Israel. Azerbaijan has close ties with both Iran and Israel, albeit in different spheres. However, Azerbaijan clearly separates these spheres and has always stated that it won’t allow its territory to be used against any other country. That is, the presence of Israel in the region cannot be a threat to Iran. Azerbaijan is not trying to turn one state against another, and it does everything possible to preserve peace and stability in the region. Azerbaijan maintains cooperation with Iran in the economy, trade, and industry. Israel participates in reconstruction work in the liberated territories.

When talking about the restoration of religious monuments, it is necessary to recall one more episode. Azerbaijan was a little confused by the news that back in 2018, the Iranian company Part Saman Jahan Co. repaired the Govhar Agha mosque in Shusha, which at that time was under Armenian occupation. The mosque, which is the cultural heritage of Azerbaijan, was passed off as a Persian one, which also left an imprint on bilateral relations. This was also the case with Iran’s silence over the numerous monuments of Muslim culture and mosques destroyed or turned into a barn for pigs during the occupation by the Armenian side.

This Iranian policy forces Azerbaijan to adhere to the “trust but verify” tactics and be careful about Iran’s actions. There is also an understanding that a friend of Iran, Armenia, and about 40,000 Armenians living in this country, may be interested in undermining relations between Azerbaijan and Iran.