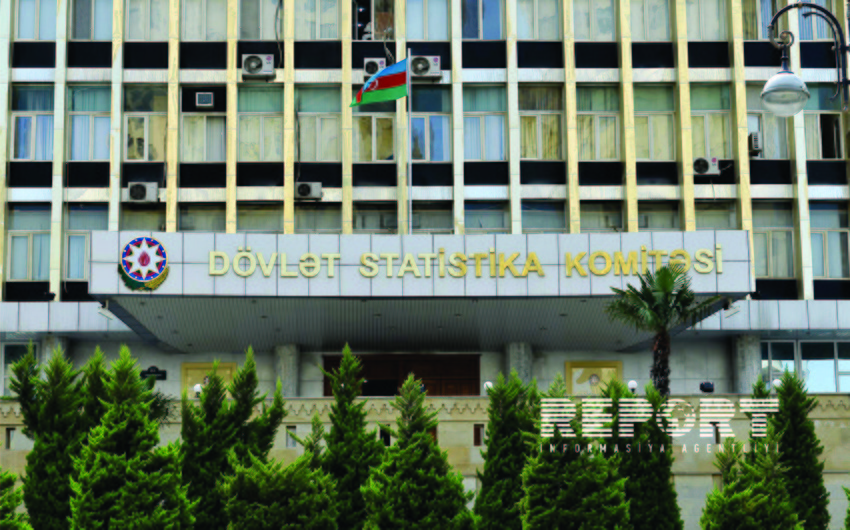 Report’s expert group notes that despite growth of incomes of population by 8.7%, according to data provided by State Statistics Committee (SSC), retail features only 1.5% growth: “It means people mostly stock their incomes. Of course, this is a positive factor for Central Bank of Azerbaijan (CBA). Because in such circumstances inflation features manageable and gradually decreasing tendency. Another positive point is that increasing money stocking reduces import and positively affects payment balance.

But thriftiness also has some negative implications. It slows economic growth. Slumping consumption spending reduces economic activity, which will lead to decrease of tax and customs collections. Of course, this setback is compensated with decline of manat’s exchange rate.

At the same time, it is worth to note that population keeps considerable part of their stocks at home, depositing only small part to banks: “The matter is with only 25-30% of overall monetary resources kept in banks complemented with low economic activeness, they will hardly return back into the economy. This opinion was also proven by 13.2% drop of credit based investments into economy in 2016”.