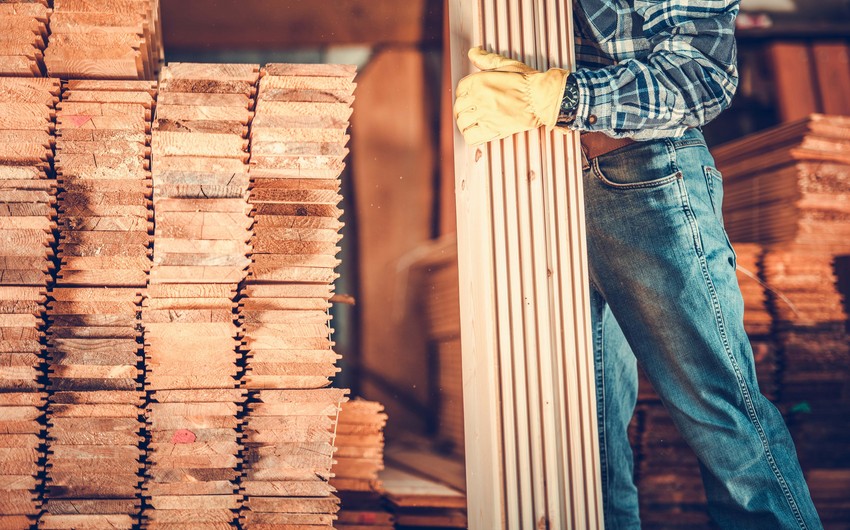 Today, the whole world sees an increased demand for building materials and the rapid rise in their prices. This is the expected reaction of the marke, since after the last year's lockdowns, most economic sectors started to gradually bounce back, with the construction sector known as one of the key indicators of economic growth.

The trend also affected Azerbaijan; in addition to global processes, the country's market is affected by an equally powerful factor of the large-scale construction in the liberated lands of Karabakh and East Zangazur.

The revival of the construction sector is a relatively positive signal for the entire economy: if there is a need for building materials, it means that large projects are being implemented, investments are being made, jobs are being created. 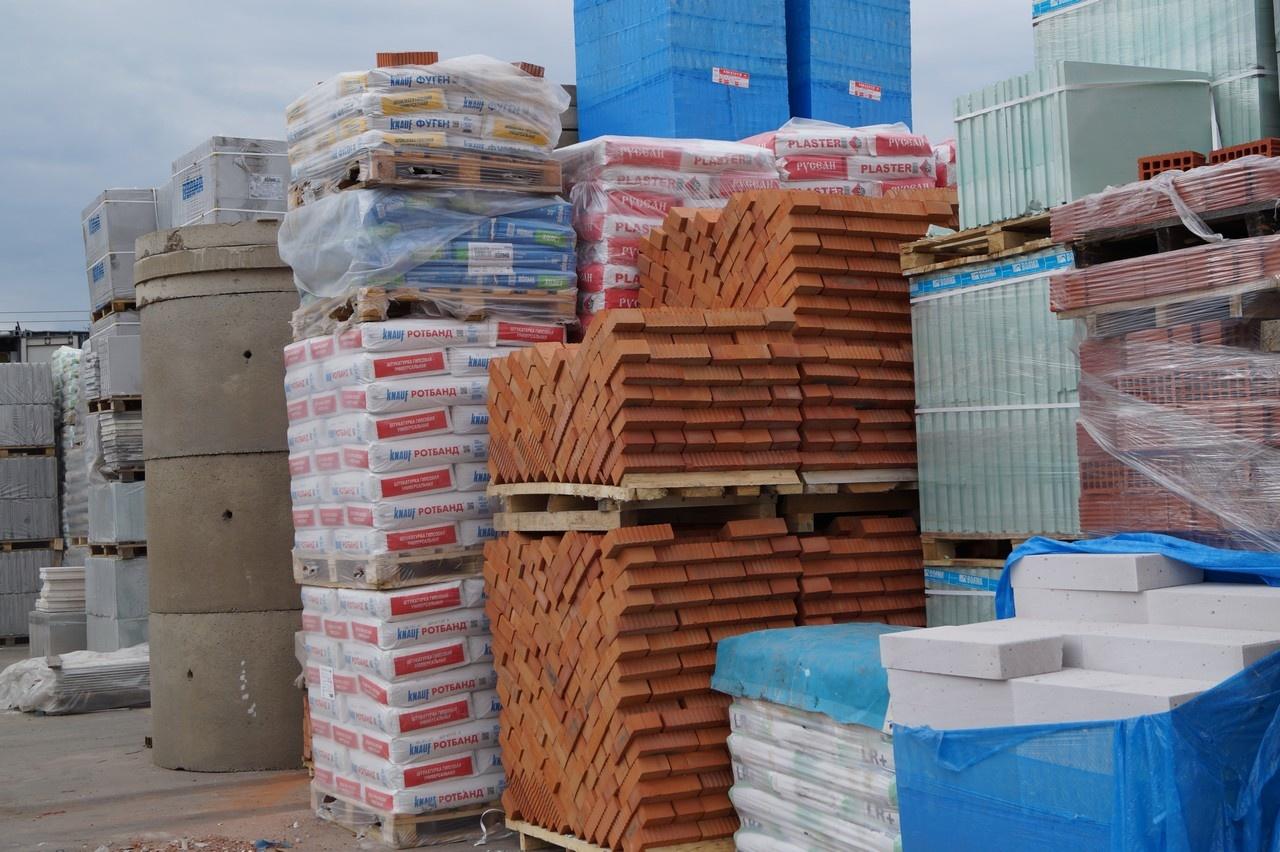 This is also a global trend - the demand for new buildings and renovation of old ones that had accumulated during strict quarantine literally swept the market. On the one hand, the vaccination process makes it possible to hope for the relative stability of the economy soon. That is, there is confidence in financial stability, and entrepreneurs and ordinary people are more willing to implement plans for the construction and renovation of housing, offices, etc. On the other hand, the opportunity to attract a large number of workers to projects (which was not the case during quarantine) contributes to the development of activity on the part of construction companies as well

In Azerbaijan, all these natural market processes are accompanied by large-scale construction work in Karabakh and East Zangazur - less than a year has passed since their liberation from enemy occupation, and some projects are already being implemented and even being completed. The construction of three international airports in Fuzuli and Lachin, residential buildings and smart cities and villages, an industrial park in Aghdam, a new mosque in Shusha, inter-district, and inter-village roads, tunnels are just a small part of the work in progress. President Ilham Aliyev has repeatedly stated that the restoration of the liberated lands will be carried out in an accelerated mode, as the territories are cleared of mines. Therefore, one can safely assume that the statistics on investment in the construction sector in the subsequent period will grow and with it the volume of construction. In the meantime, that is, according to the results of January-July this year, almost 2 percent more investments were made in the construction, and they account for 68 percent of all funds allocated to fixed assets...

However, the impact of projects in Karabakh and East Zangazur on the construction sector won’t be limited to the aforementioned projects. According to experts, there are 155 deposits of various types of minerals there, including facing stone, cement raw materials, pumice and volcanic ash, clay, gypsum, perlite and obsidian, colored and decorative stones, marble, etc. It is not difficult to assume what multiplier effect the development of these resources will have on the development of the domestic sector of building materials, considering their further processing and export.

Experts hope that the commissioning of these deposits will play a positive role in the price regulation of the market and will reduce the influence of external factors on it.

In the meantime, the Azerbaijani market, unfortunately, is subject to the global trend of a significant increase in the cost of many building materials, including stone, iron and insulating materials, concrete, plastic, wood, paint, and varnish materials, and others. This, in turn, directly affects both the cost of construction and the final cost of the object. Moreover, experts say that there is a supply chain to the end customer, and at each stage, there is a price rise. 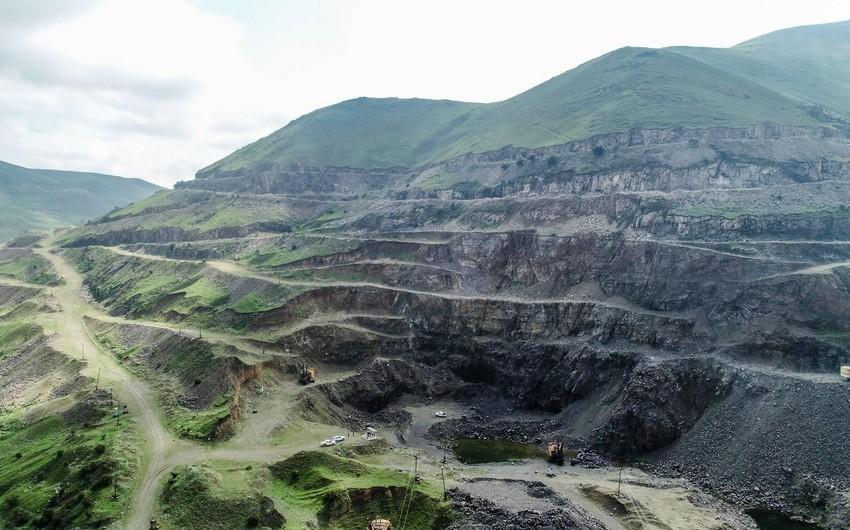 In general, prices increased by a little more than 20 percent, but in some segments, wholesalers also noted a more significant hike. They also associate the rise in prices with the increase in costs for imported goods due to the rise in state duties on them in most countries, as well as an increase in transport costs and a decrease in production within the country due to the pandemic. Today, as experts point out, the ratio of imported and local materials on the market is 50 to 50, and it is the imported ones that have risen in price more. In particular, timber and lumber are more than 50 percent more expensive this year than last one.

As a result, despite the growing demand, high prices force many people to postpone plans for the construction/renovation of housing until better times, so sellers complain about a noticeable decrease in buyers even during the traditional renovation season. 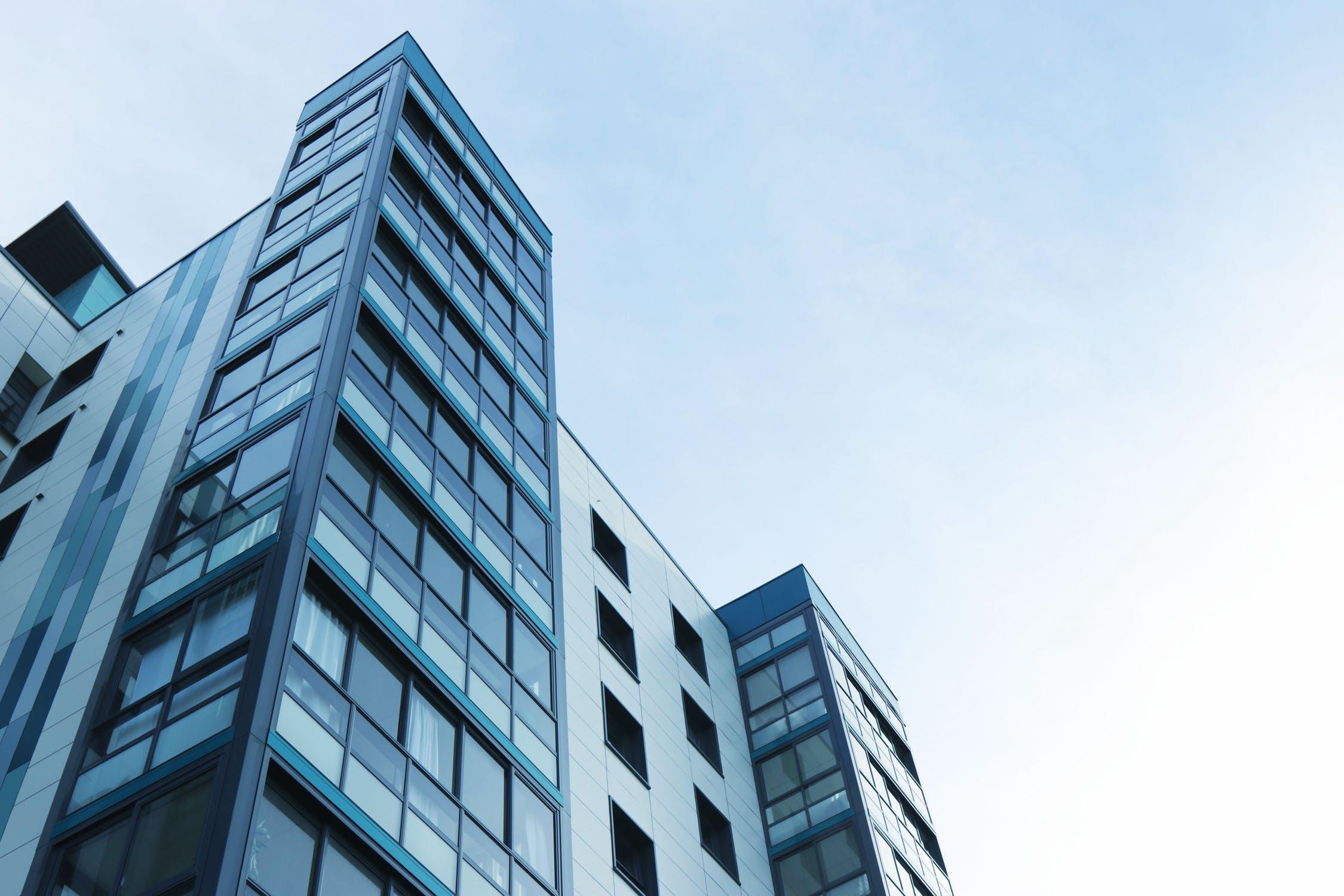 At the same time, prices for real estate are also growing - according to some estimates, by 5-7 percent on an annualized basis, which is also not a very favorable situation for the market, which is just recovering from a pandemic hibernation.

As for the forecasts, according to experts, there is no need to expect significant changes in the short term. Everything depends on the economic situation as a whole, on how quickly the post-pandemic recovery of production volumes will proceed.

In any case, the revival of the construction sector is already a somewhat positive signal for both the global and the Azerbaijani economies, which will undoubtedly affect the GDP statistics for the year.