Armenian terror - 30 years ago and today

Armenian terror - 30 years ago and today Recent events have once again confirmed that Armenia is a source of terrorism. This ethnic group has considered the Turks as their enemies since its inception.
308 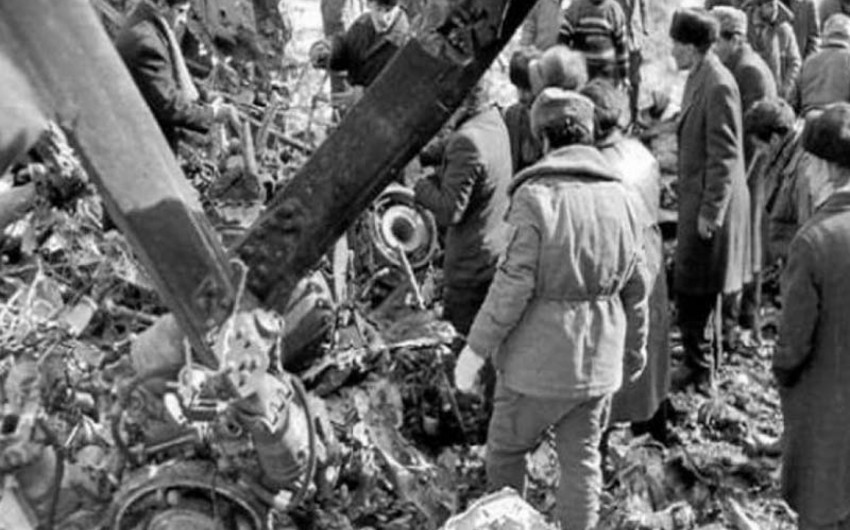 Recent events have once again confirmed that Armenia is a source of terrorism. This ethnic group has considered the Turks as their enemies since its inception. They have been used as a tool in the political arena for about 200 years old. After Armenians settled in an area from Isfahan and other cities to Azerbaijan and the South Caucasus, they became an instrument in the hands of the leading states of the world political scene. Those who used Armenians for their political and state interests also showed them who their enemy was. As the interests, goals, and attitudes of those on the world political scene have not changed for 200 years, the destructive activities of the Armenians continue nowadays. From this point of view, the existence of the Armenian terrorist organization ASALA is not accidental. This terrorist group has committed various terrorist acts against Turks in many countries around the world. That the Armenians who commit terrorist attacks often go unpunished is another factor confirming the support the world's leading powers extend to them. The recent release of Armenian Norayr Mirzoyan after he committed the terrorist attack on Azerbaijani service members before Russian peacekeepers' eyes in the Shusha district is one of the many shreds of evidence mentioned above. After the restoration of Azerbaijan's independence, Armenians committed numerous terrorist acts in the country. Here is the list of some of them: On January 28, 1992, a civilian helicopter carrying passengers en route Aghdam-Shusha was shot down by Armenian terrorists near the city of Shusha, killing 41 passengers and three crew members, mostly women and children; on February 1, 1994, three people were killed, and 20 were injured in a terrorist attack on the Kislovodsk-Baku passenger train at the Baku Railway Station; on February 9, 1994, a freight carriage parked on a reserve road near Khudat station was blown up; on March 19, 1994, 14 people died, and 49 were wounded due to a terrorist attack on an electric train at the Baku metro station "January 20"; on March 17, 1994, employees, family members of the Iran Islam Republic to Moscow and the crew were killed as a result of downing of a C130 Hercules aircraft belonging to the Iranian Air Force by Armenian terrorists near the city of Khankandi. The embassy said all people on board-19 passengers and 13 crew members, including nine children were killed. On July 3, 1994, an explosion on an electric train between the "May 28" and "Ganjlik" stations of the Baku metro killed 13 people and injured 42 others. Armenians continued their wrongdoings abroad. On January 8, 1992, Armenian terrorists blew up the Sovetskaya Kalmykia ferry carrying passengers from the Russian city of Krasnovodsk to Baku, killing 25 people and injuring 88 others. 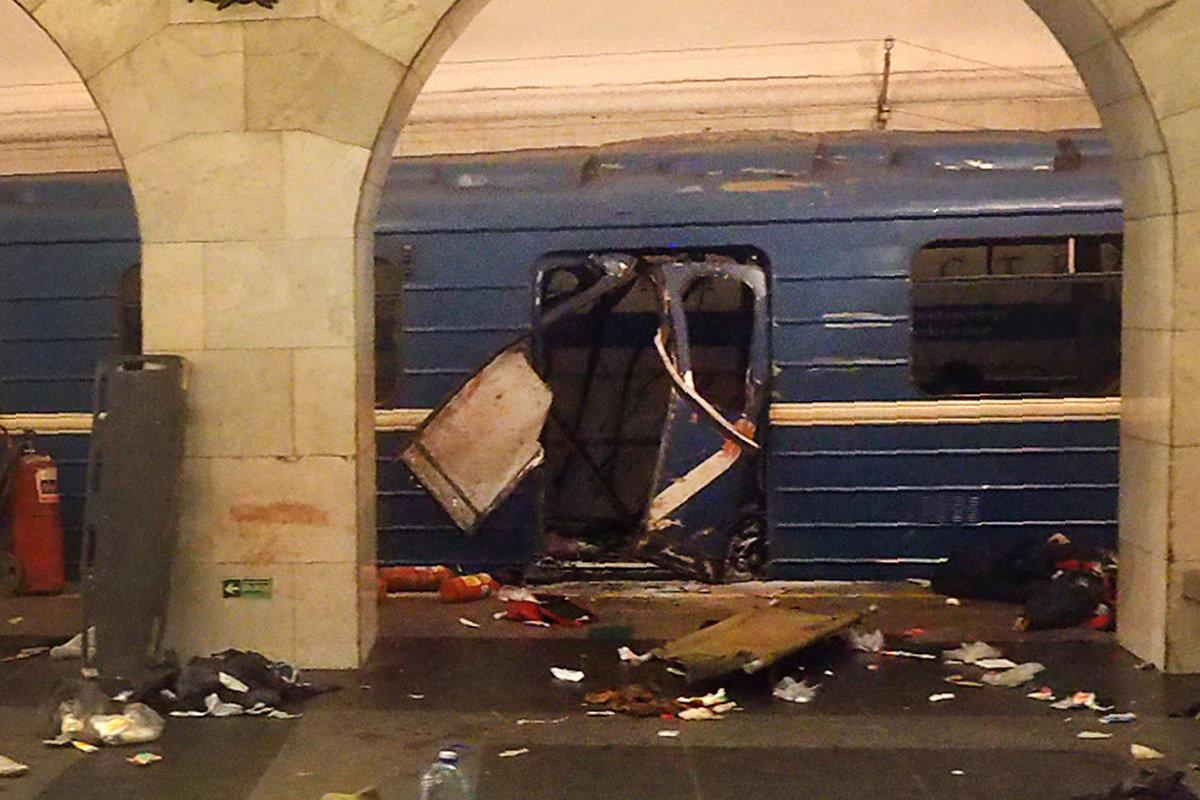 There are many facts about the terrorist attacks done by Armenians. One of them was committed by illegal armed groups of Armenians on November 20, 1991, near the village of Garakand in the Khojavand district of Azerbaijan. Armenians shot down an Azerbaijani military helicopter. Among those killed in the attacks were Secretary of State Tofig Ismayilov, Prosecutor General Ismat Gayibov, State Counselor, Interior Minister Mahammad Asadov, MPs Vagif Jafarov and Vali Mammadov, Deputy Prime Minister Zulfu Hajiyev, Head of the Presidential Administration and journalist Osman Mirzayev, Deputy Minister of Internal Affairs of Kazakh Soviet Socialist Republic Saylau Serikov and journalist of the Azerbaijan State Television Ali Mustafayev. A total of 22 people died in the accident. The incident took place after the October 18 referendum on Azerbaijan's independence.

A brief recollection of what happened before the incident

November 18, 1991, Mikhail Gorbachev's personal assistant from Kremlin called Baku and asked the then leadership of the Republic of Azerbaijan to hold the next meeting of the Security Council in Nagorno-Karabakh. Because Armenian leaders who had territorial claims for this area and Moscow representatives were also expected to attend the meeting. After this phone call, Baku compiled a list, which was to be headed by Viktor Polyanichko. The delegates were to consist only of the power ministries and the governing bodies of the Security Council. Official Moscow asked State Secretary Tofig Ismayilov and Prosecutor General Ismat Gayibov to attend the meeting. Colonel Georgy Septa conveyed this request. However, on the night of November 19, 1991, the list was updated. The names of Viktor Polyanichko and people elected from the power ministries were removed from the list. Tofig Ismayilov was to lead the list and hold a mobile meeting of the Security Council in Aghdam. The new list was approved by the then President of Azerbaijan Ayaz Mutallibov at 23:00 on November 19, 1991. The group's activities in Nagorno-Karabakh were controlled by the trio of Nagorno-Karabakh Security Chief, Colonel Georgi Septa, Deputy Military Commander, Colonel Vladimir Kushnerik, and Khojavand police chief, Colonel Oleg Osenov. At the time of the terrorist attack, there was a Russian 366th Guards Motor Rifle Regiment in Karabakh and a Special Committee headed by Arkady Volsky. 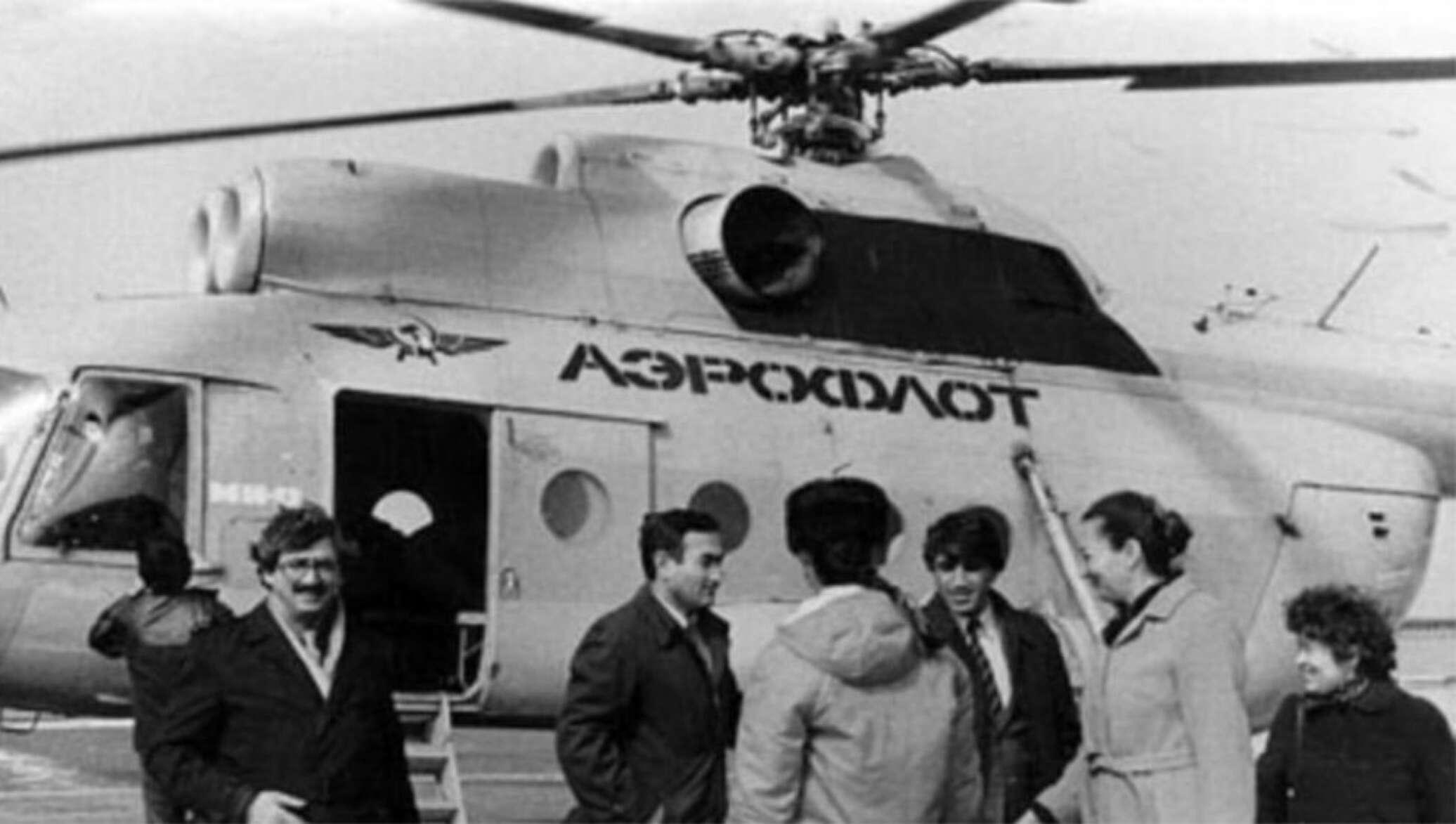 Later, Armenians carried out new terrorist attacks in Azerbaijan. After 44 days of the war, a large part of the occupying army was withdrawn from the territory of Azerbaijan. Russian peacekeepers were temporarily stationed in Karabakh. However, peaceful Azerbaijanis suffered from the explosion of landmines planted in the Azerbaijani territory during the occupation by Armenians with the help of their patrons. The fact that the map of the mined areas has not yet been handed over to Azerbaijan means that silent terror will continue. On June 4, 2020, a vehicle carrying members of the film crew was hit by an anti-tank mine on the road in the village of Susuzlug, Kalbajar region of Azerbaijan. As a result, Azerbaijan Television (AzTV) operator Siraj Abishov and Azerbaijan State News Agency correspondent Maharram Ibrahimov, as well as a representative of the district executive power Arif Aliyev were killed, and four others were injured. 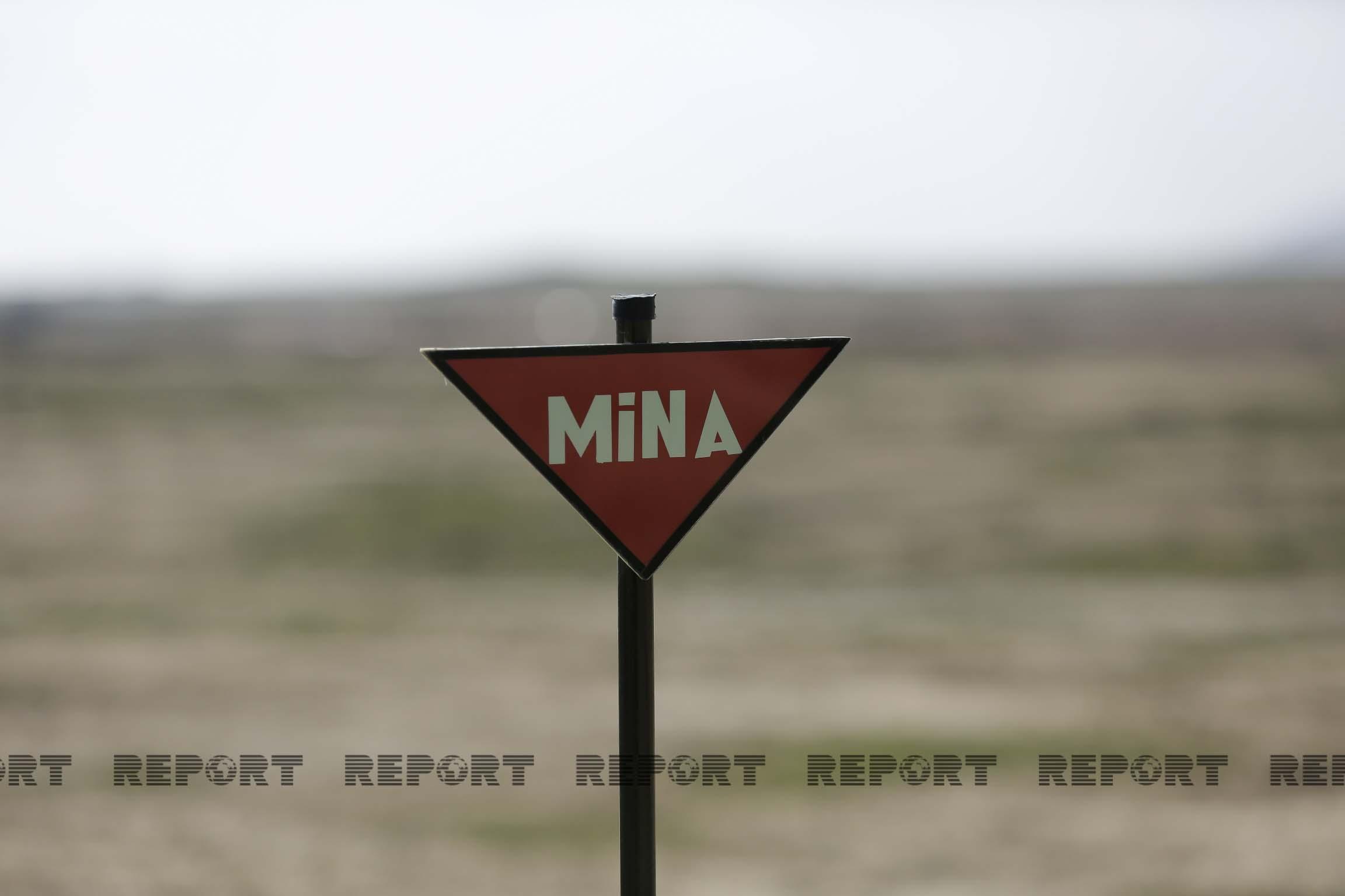 Such incidents repeat because the terrorists go unpunished. ASALA member Hambik Sasunyan, who killed the Turkish consul in the United States, is at large and can freely walk along Yerevan. The perpetrators of the Khojaly genocide - Robert Kocharyan, Serzh Sargsyan, and others - were the presidents of Armenia. The United States, Russia, Germany, France, and others recognize them as legitimate. Or Mirzoyan throws grenades at peacekeepers and Azerbaijani servicemen and is declared a "hero" in Armenia. Terrorism continues because international forces have not punished the perpetrators of these and other similar crimes. The organizers and perpetrators of the terrorist attack committed in Azerbaijan 30 years ago have not yet been brought to justice.