​Armenian claims: Attempt to hide the fact of occupation of Azerbaijani lands - COMMENT

​Armenian claims: Attempt to hide the fact of occupation of Azerbaijani lands - COMMENT The persons spreading Armenian nonsense know that the UN has recognized an integrity of Azerbaijani territories
1080 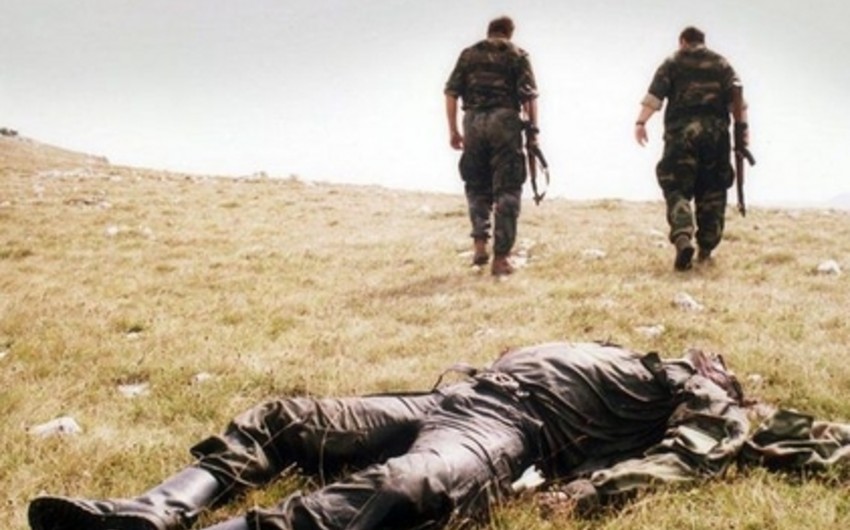 Baku. 13 April. REPORT.AZ/ Using various means, Armenian officials try to conceal their casualties suffered during the battles as a result of ceasefire violation by Armenians on the contact line of occupied Nagorno-Karabakh region of Azerbaijan on April 2-5.

For this purpose, they are campaigning against Azerbaijan on various foreign media and don't hesitate to state fantastic figures on the number of our martyrs. As funeral ceremonies of the martyrs hold with participation of Azerbaijani community, it is impossible to hide the number. 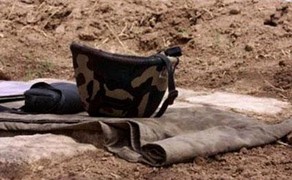 However, Armenian Defense Ministry presents a new list every day on their militants that were killed in the battles.

According to the Armenian media, Armenian side's losses during aggravation of the situation on the contact line are much more than the figures officially released. According to their information, number of the killed Armenian militants exceeds 300.

'As a result of recent battles, Armenian side spread information on 29 dead, 28 missing as well as destruction of 14 tanks and 4 IFVs. Of course, leadership of the country tries to protect political stability and its government by presenting their wishes as a reality. But logically thinking, many questions arise. For example, where are crews of armored vehicles (at least 3 people each), persons responsible for artillery and personnel on the front line? Such questions make us to think about real figures', Armenian media states. 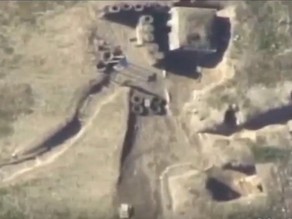 Yesterday Armenian Panarmenia and Novosti Armenia websites spread two various information of Armenian losses. By itself, it is an attempt by official Yerevan to hide the information of the losses from the world and country's community. Or it may be considered that the country's officials cannot define a single figure.

Armenian press makes a strong demand to the country's Defense Ministry: 'Azerbaijani Defense Ministry made a statement on their losses. We also want to get accurate information about our casualties. But the information we have is not complete. Armenian reporters are obliged to get information from medical centers, churches, chance witnesses. The witnesses tell terrible things: lack of helicopters to transport the wounded, transportation of wounded by cars, death of servicemen on the way, physicians and medicines shortage in the hospitals to admit wounded. 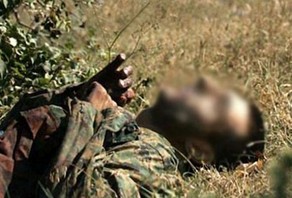 Why the Armenian Defense Ministry hadn't released an official statement? No statement yet. Cabinet rats now prefer to hold their tongues."

Azerbaijani Defense Ministry's press service has declared that, after the agreement was reached, the enemy side started to release a regular information about their killed soldiers and in such a way tries to blame the Azerbaijani side in violation of the ceasefire: "Azerbaijani side is fully committed to the agreement reached by the parties to suspend military operations at the contact line of troops. 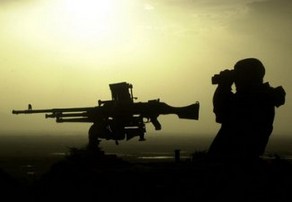 There are may be two reasons why the enemy has started to release regular news about its losses. They fail to hide the dead bodies of the soldiers and forced to reveal them one by one or deaths toll of Armenian soldiers has increased as a result of clashes that continued few days on the frontline, tension, chaos, indiscipline and psychological stress in the enemy army."

Another claim of Armenia is a technique and weapons used by Azerbaijani soldiers to liberate the occupied territories.

Official representatives of Armenia that engaged in their media propaganda and their patrons were in a ridiculous situation. After all, the official Baku has never concealed that will free their territory at all costs. The Azerbaijani side has repeatedly stated that Azerbaijan was committed the peaceful settlement of the conflict.

What do the Armenians want in this case? What they don't say that they are keeping Azerbaijani lands under occupation? Armenian side is trying to divert the world's attention from the fact of occupation and the UN Security Council's four resolutions on liberation of the territory of Azerbaijan.

Therefore, Armenians cause untold numbers of Azerbaijani casualties in the battles, as well distribute inappropriate statements about the use of military technology.