Armenia - a state built on haram On August 23, 1990, the Supreme Soviet of the Armenian SSR declared the abolition of the Armenian SSR and the independence of the Republic of Armenia by adopting the Declaration of Independence. On September 21, 1991, Armenian citizens voted in a referendum to secede from the USSR. That date is considered the day of independence of the republic. The First Republic of Armenia was established on May 28, 1918, but was occupied by the Bolsheviks in 1920.

The Armenian government has decided to hold celebrations dedicated to the 30th anniversary of independence. The Prime Minister of the country Nikol Pashinyan said that Independence Day would be widely celebrated on September 21 in the Republic Square of Yerevan: "Though we are not in a holiday mood for obvious reasons, we must properly celebrate the 30th anniversary of the independence of the Republic of Armenia. The government even declared September 20 a non-working day, replacing it with September 25." 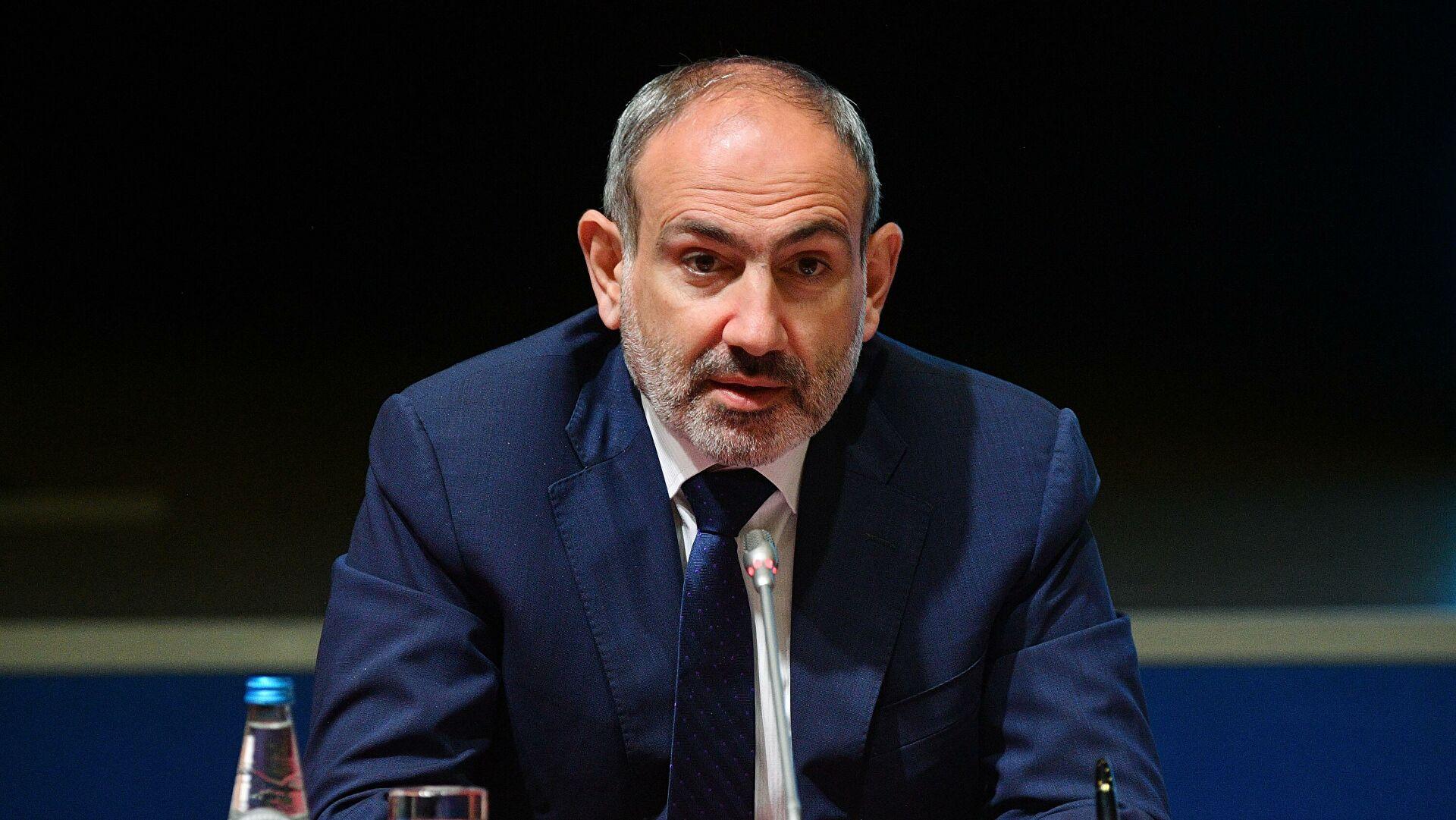 In fact, although the government intended to hold festivities, the public and the opposition protested against the decision of Pashinyan's administration. According to demonstrators, the festivities were disrespectful to those missing and dead in the 44-day war. Armenian police closed all roads leading to Republic Square on September 20 and 21.

But I wonder if Armenia has been independent for 30 years? Or is the present Armenia so much different from what it was in 1918? Both during the USSR and the current years of independence, it has been confirmed once again that the Armenian Republic, like the Armenian SSR, will lose its existence without Russia's protection. Because history has proved that the foundation of this state is not proper, the ideas of its establishment are false. They maintain their presence in the region by serving others. That is why Armenian citizens and Armenians have been going the wrong way for 103 or 30 years. 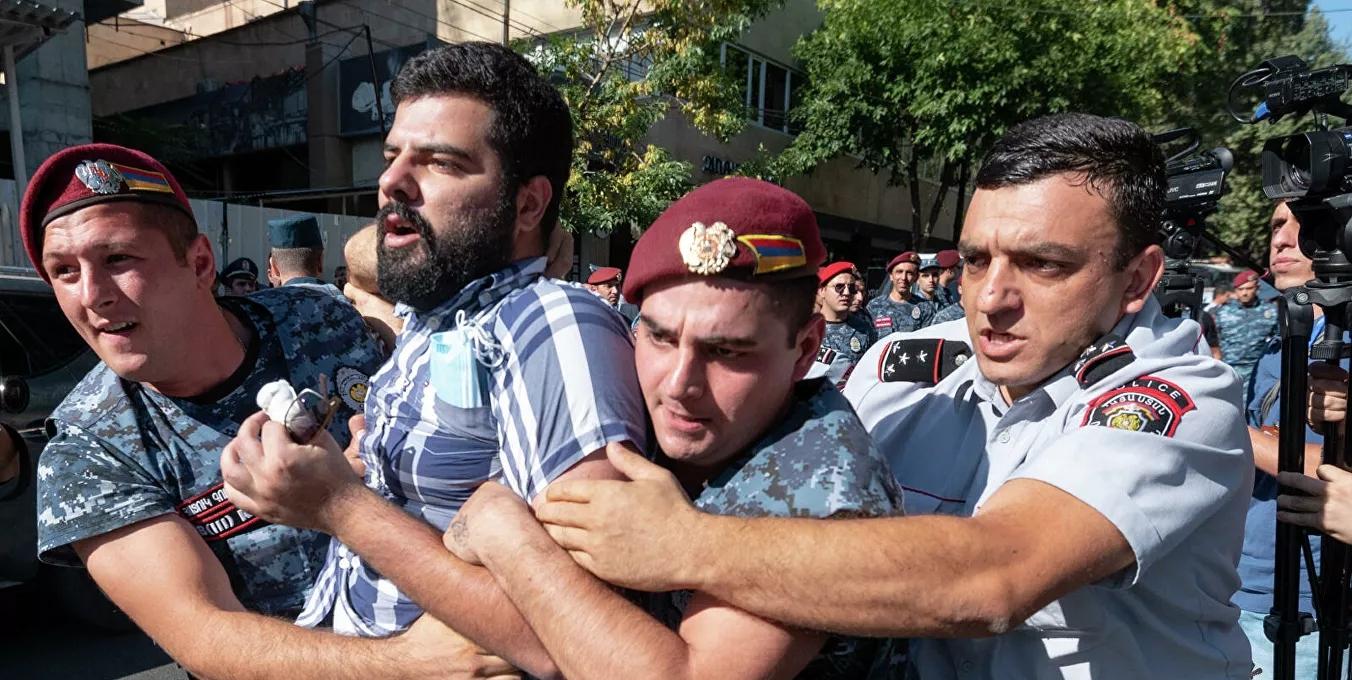 In general, 103 years ago, the state in Armenia was established based on hostility to the Ottoman state and the Azerbaijan Democratic Republic. Armenians tried to occupy more territory of Azerbaijan with the help of their patrons. This state was formed on the lands of Azerbaijan. However, the Armenians tried to settle in the Karabakh region of Azerbaijan, and even with the help of the Bolsheviks tried to keep Baku under Armenian control. After the collapse of this republic, the Armenian SSR was at various levels hostile to the Azerbaijani SSR, which was considered an ally within the Soviet Union. In those years, Armenia began to fulfill new territorial claims against Azerbaijan by establishing organizations called the "Karabakh Committee" and "Miatsum" ("Unity"). Their secret activities came to light after 1988. It did not seem convincing that Moscow, especially the State Security Committee, was unaware of this covert activity of the Armenians at that time. Subsequent events confirmed the involvement of the KGB in this process.

The main idea behind the establishment of Armenia was the enmity towards Azerbaijan and Turkey. This ideology has poisoned millions of young Armenians, who have turned into the victims of this enmity. It has been more than a hundred years that Armenians were educated in the wrong way. Unfortunately, the Armenians with the wrong ideological and political thinking came to power and committed the Khojaly genocide. For more than 30 years, Armenia's biggest 'achievement' was keeping Azerbaijani lands under occupation and expelling Azerbaijanis from there. Armenia has not made any contribution either to the world economy or to its security.

Neither law nor religion gives someone the right to a property belonging to another one. In this sense, Armenia was established 103 years ago in another country's territory due to wrong thinking. The same mistake was repeated 30 years ago. There is a concept of haram and halal - forbidden and permissible - in every religion. Therefore, under all laws and faiths, Armenia was built on haram. And consequently, it cannot benefit the region. For 30 years, an evil state named after Armenians has been nurtured in the region. 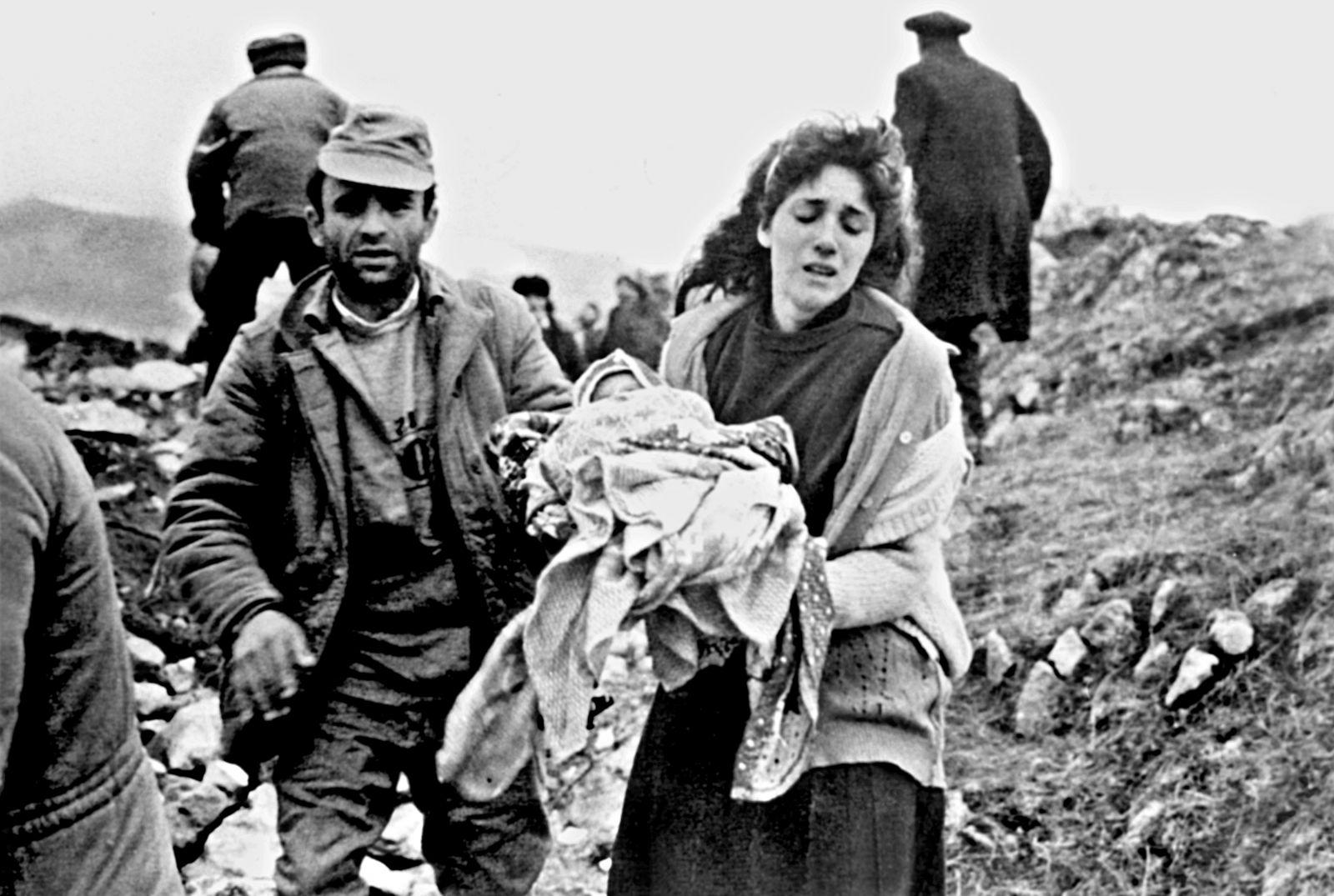 Armenians who were raised in the spirit of enmity and claims for alien lands built an army. They danced in occupied Shusha and threatened to occupy other parts of Azerbaijan. But after 103 years, Armenians got a decent response. The army, which was built for 103 years, was destroyed in 44 days due to the counteroffensive conducted by Azerbaijani armed forces. The myth of the invincible Armenian army vanished. The just struggle of Azerbaijan put an end to the mythical idea of 'Great Armenia' from the sea to the sea, which Armenians have cherished and passed on from generation to generation for long years.

It turned out that for 30 years, those who came to power in Armenia made a fortune on the donations they received for the occupied Azerbaijani lands. Armenian army generals made money by selling the canned food intended for soldiers. Armenian Presidents Levon Ter-Petrosyan, Robert Kocharyan, Serj Sargsyan, and numerous generals subordinated to them, ministers, defense ministers tried to build a state through these donations. They tried to develop their economy in Armenia by plundering the underground wealth in Azerbaijani lands. 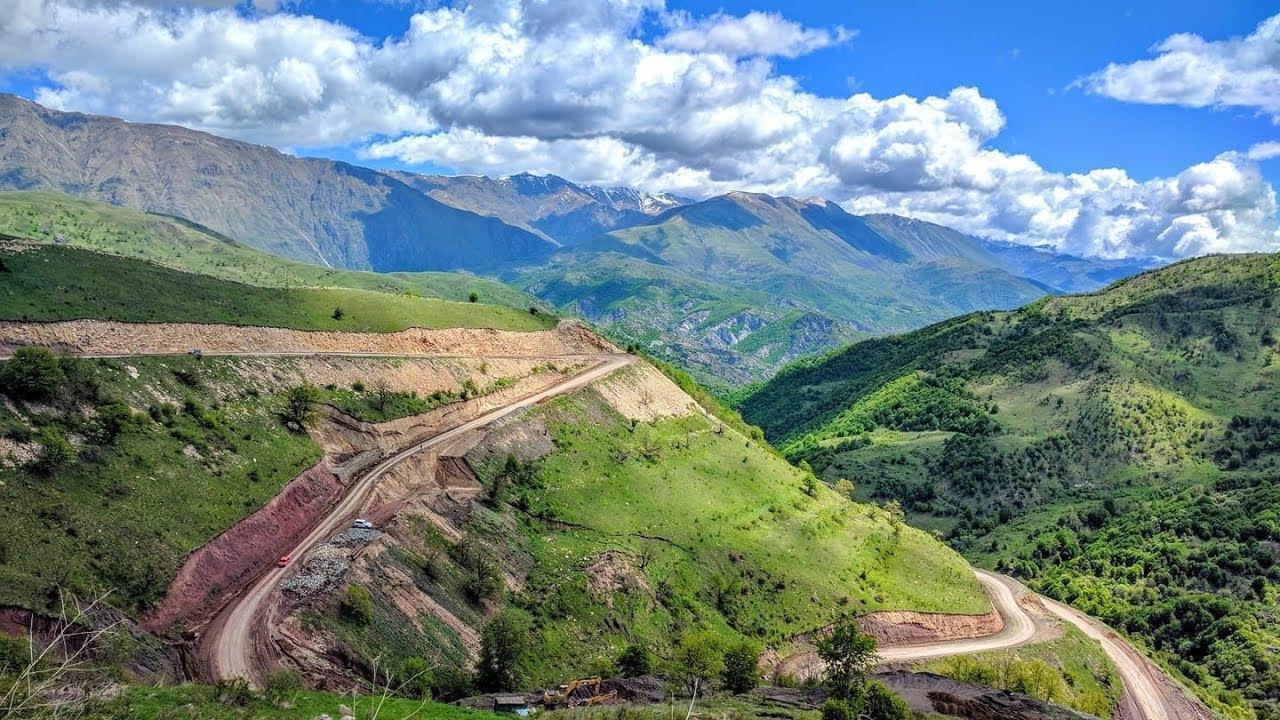 But the Second Karabakh War awakened the Armenian public.

On November 10, 2020, Nikol Pashinyan signed not only the act of capitulation in the 44-day war but also the capitulation of 103-year wrong ideas and myths and the 30-year activity of the Armenian Republic.

Therefore, November 10, 2020, can be considered the day of the establishment of the Armenian state.