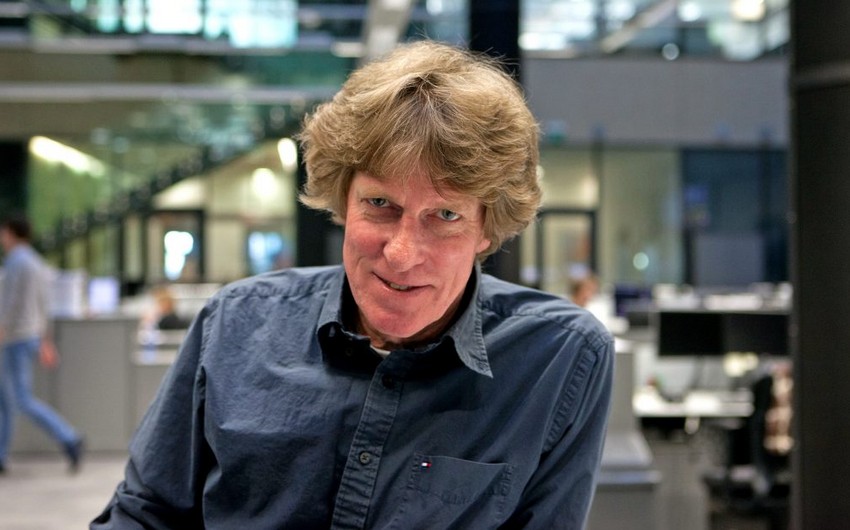 “Since Azerbaijan is not a member of the Russian-led Collective Security Treaty Organization, Azerbaijani troops are instead gaining experience working with multinational forces in Afghanistan, sometimes in combat situations”, he said.

He added that the relevance of peacekeeping mission grows in light of mounting number of conflicts all over the world and in this context gaining such experience by Azerbaijan has of particular importance and relevance.

"Afghanistan needs all the friends it can get. The participation of Azerbaijan in Afghan security efforts helps build bonds between the two countries, which is all the more important since Azerbaijan is, like Afghanistan, a Muslim country", added Pannier.

He said over the last couple of years, the situation in Afghanistan has grown worse, not better. Prospects for peace seem far away.

“No one wants to see a repeat of the fiasco in Iraq, so it appears unlikely foreign forces would pull out of Afghanistan while the security situation remains so uncertain,” said Pannier.

As part of measures to support Afghanistan the "Heart of Asia" - Istanbul Process” the 7th Ministerial Conference will be held in Baku on November 30 - December 1. The meeting of high ranking officials will be held before the ministerial conference. Azerbaijan along with Afghanistan is co-chair of this international platform.