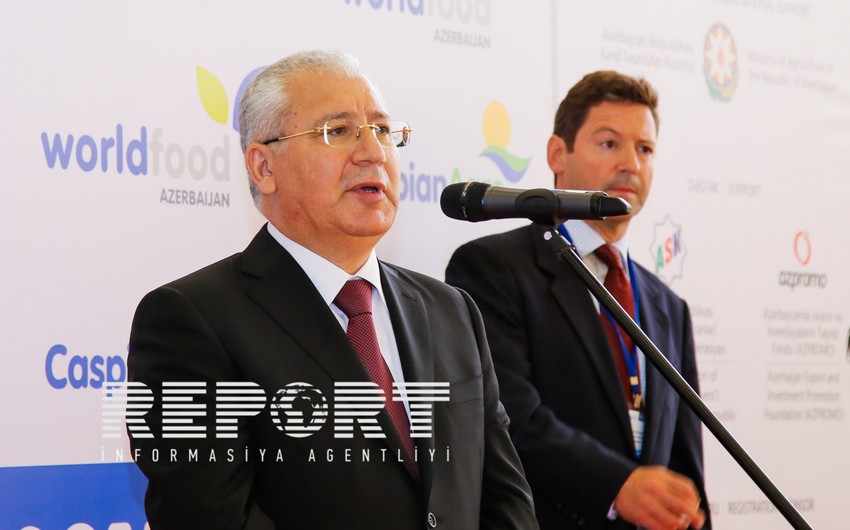 Baku. 7 December. REPORT.AZ/ The first meeting of the Azerbaijan-Pakistan Joint Working Group was held in Baku today and focused on issues of mutual interest.

H. Asadov said that currently, the relations between the countries in the field of agriculture are not at the desired level.

According to him, export of agricultural products from Pakistan to Azerbaijan estimated at 3 mln USD, from Azerbaijan to Pakistan at 10 thousand USD, which shows that relations in agriculture are not adequate to political relations.

H. Asadov said that the working group should specially study the structure of imports and exports and compare prices: "Currently Pakistan imports $ 7 billion of agricultural products per year, some of which as table grapes, apples and other of these products can be imported cheaper from Azerbaijan. So, the working group should give concrete proposals as soon as possible to expand trade".

Then final protocol of the meeting was signed.