UAE's Etihad Airways can launch flights to Gabala and Nakhchivan

UAE's Etihad Airways can launch flights to Gabala and Nakhchivan The head of the Azerbaijani Tourism Association, Nahid Bagirov, said 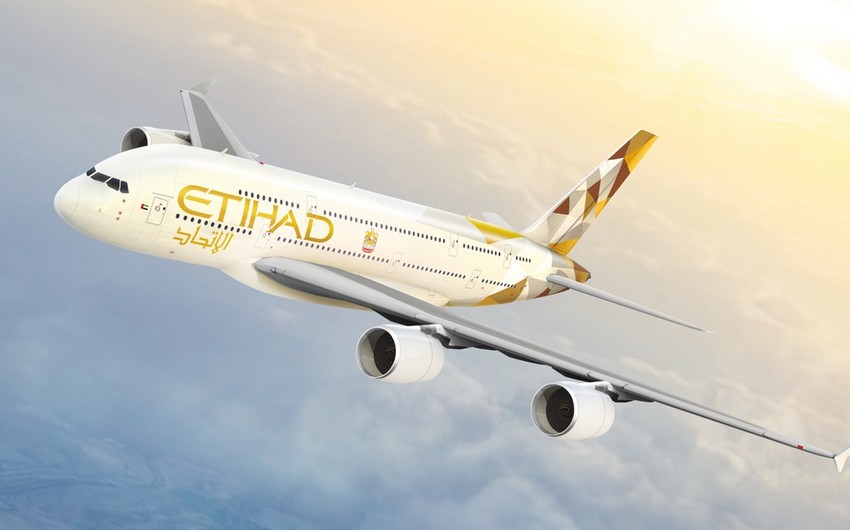 Baku. 3 March. REPORT.AZ/ Opening of the flight between Baku and Abu Dhabi, the capital of the United Arab Emirates (UAE), will contribute to the flow of tourists to Azerbaijan.

Notably, UAE's Etihad Airways has launched its first flight to Baku. Bagirov said he was sure that flights to Abu Dhabi would be carried out daily after Ramadan:

"As you know, the vast majority of UAE citizens prefer to fly in five-star airlines. Etihad Airways is one of these companies. Also, the company has proved itself in the international arena. We hope that other airlines will also be attracted in the country.’’

AzTA chairman also commented on the possibility of carrying out flights from Abu Dhabi to other cities in Azerbaijan. According to him, it will depend on the demand for new flights, the flow of tourists: "If it is profitable, flights can also be launched to Gabala. Even negotiations are under way on launching direct flights to Nakhchivan''.