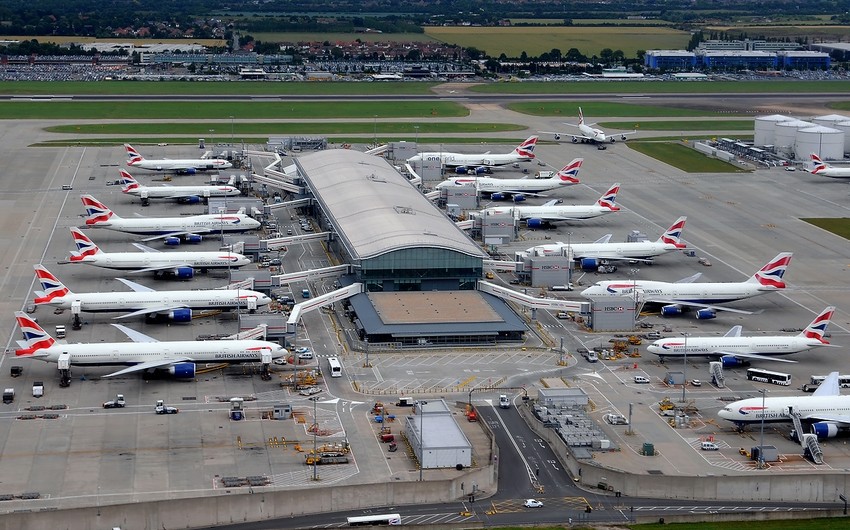 Heathrow Airport, Europe's busiest airport, called on Britain to urgently introduce a passenger testing regime, warning that without one it would lose a game of global "quarantine roulette" after coronavirus stalled aviation.

The worst public health crisis since the 1918 influenza outbreak has wrought economic turmoil across the world and just as the travel industry restarted there are now fears of a second wave of shutdowns after Britain imposed a quarantine on travellers from Spain.

"The UK needs a passenger testing regime and fast," Heathrow CEO John Holland-Kaye said. "Without it, Britain is just playing a game of quarantine roulette."

"Our European competitors are racing ahead with passenger testing, if the UK doesn't act soon global Britain will be nothing more than a campaign slogan," Holland-Kaye said.

British Prime Minister Boris Johnson has faced criticism for being too slow to craft a nationwide testing programme, and the government has bet heavily on a home testing approach that has been dogged by delays.

Asked about such sharp criticism from the head of the country's biggest airport, the government said there was no easy solution.

Heathrow, along with airlines and the entire tourism industry, is hurting.

It said it had enough cash to last until at least June 2021 with no revenue.

"We have agreed a waiver on financial covenants until the end of 2021 and maintained our Investment Grade credit rating status," it said.