Number of those traveling from Azerbaijan to Georgia declines 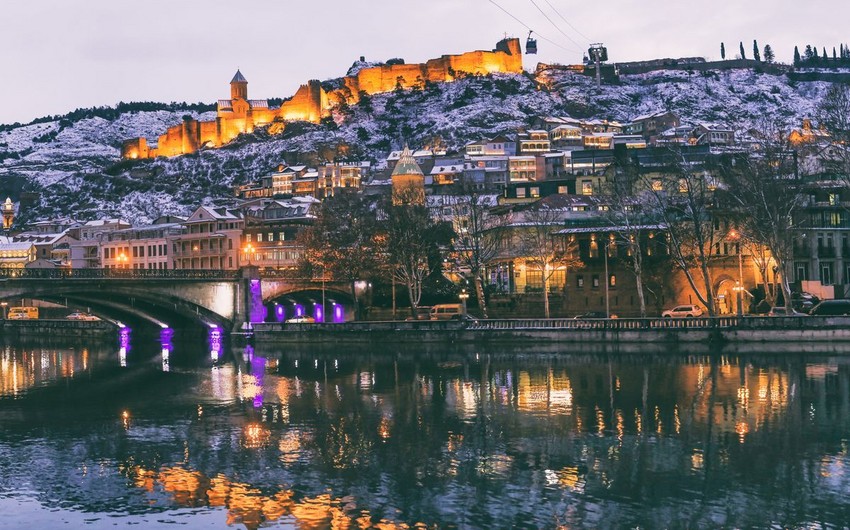 Despite the decline, Azerbaijanis ranked first among the foreigners in January of this year.

The second place was held by Russia with 85,922 people and the third place by Armenia with 77,968 people.