240 flights cancelled due to strike in Europe 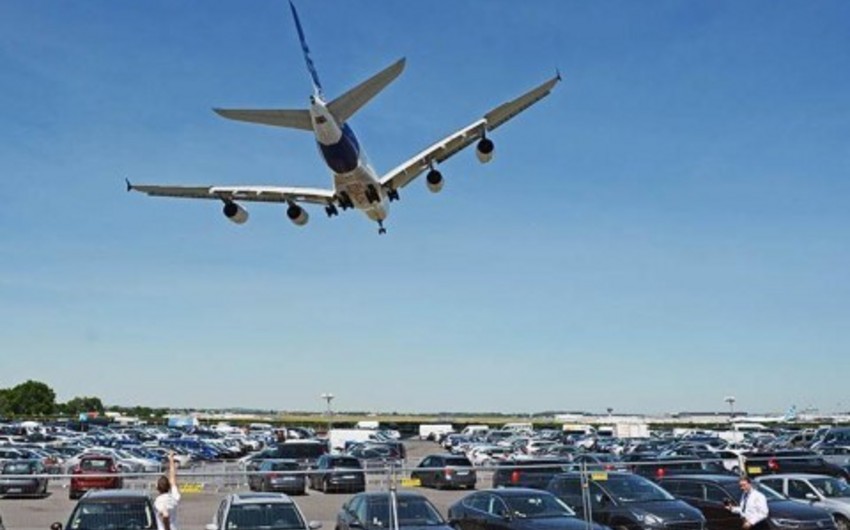 240 out of 2,400 flights have been suspended due to strikes in Spain, Portugal, Italy, Germany, Belgium and Netherlands. The strikers demanded to adapt local labor conditions and protested against application of Irish laws. The company promises to meet this demand next year.