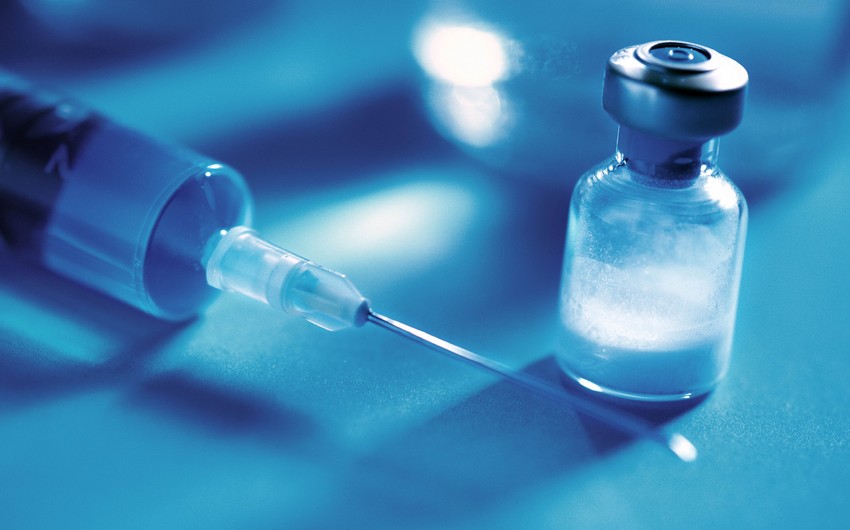 "Regarding the number of meldonium positives, I can tell you that it was at 60 adverse analytical findings (since January 1st) recorded on Monday and that number is growing,” Ben Nichols said.