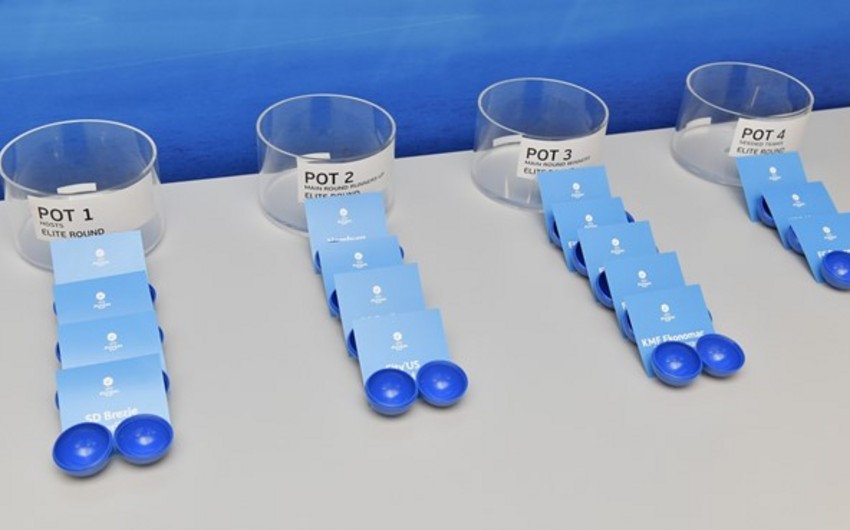 "Araz" FC which is in the second basket of the Azerbaijani club placed in group B.

16 teams will play in elite stage.

Notably, matches of high-end stage will be held on November 22-27 in Croatia, Portugal, Kazakhstan and Slovenia.