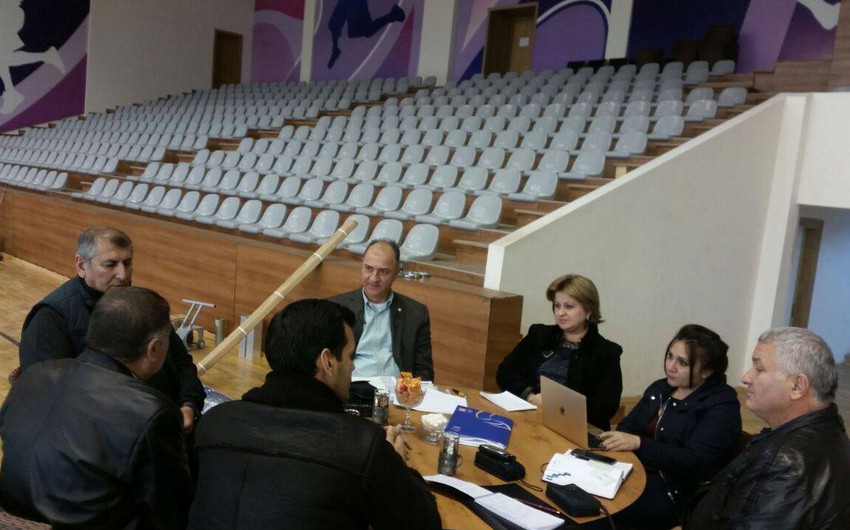 Report informs citing the Azerbaijan Volleyball Federation, the meeting attended by the officials of the local federation, Heads of Goygol Region Executive Power and Sports Department.

Preparatory works have already been started in the Goygol Olympic Complex.

In November 2016, Baku will host ceremonies of contract signing and draw in regard with the 2017 European Volleyball Championship.

Notably, 2017 Women's European Volleyball Championship will be held in Azerbaijan and Georgia. Matches of two groups will be held in Baku, one group in Georgia and the other in the Goygol Olympic Complex.