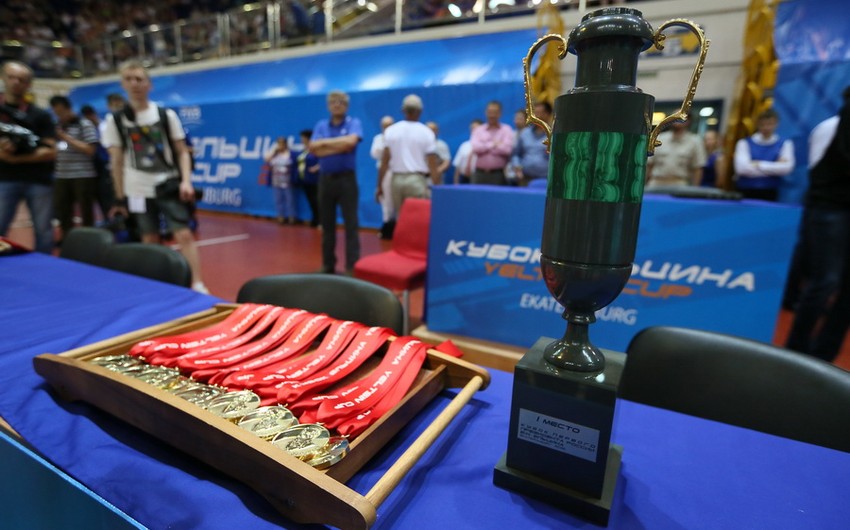 Baku. 16 September. REPORT.AZ/ The reason for refusal of Azerbaijani national voleyball team from "Boris Yeltsin Cup" in Yekaterinburg was announced. Report informs referring to the press service of Azerbaijan Volleyball Federation, the decision was made in connection with financial problems.

Report informs referring to the federation, although the national team was not represented in the tournament, but it will be able to participate in the Fourth Islamic Solidarity Games  2017, European Championship, as well as World Grand Prix.

Notably, "Boris Yeltsin Cup" will be held on September 19-21. The tournament will be attended by Switzerland, Turkey, Russia teans and Krasnodar;s "Dynamo" team, which will participate instead of Azerbaijan. The competition is dedicated to the 50th anniversary of "Uralochka" volleyball club.