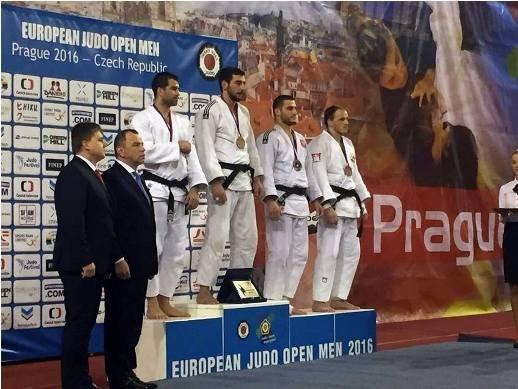 Baku. 29 February. REPORT.AZ/ Azerbaijani fighters have claimed 2 medals, including a gold medal at the European Judo Open Men, in Prague, the Czech Republic.

Report informs, the gold medal came from Mammadali Mehdiyev weighting in at 90kg.

Ushangi Kokauri took bronze medal of the tournament in the 100kg weight class.

The tournament brought together 315 athletes from 59 countries. 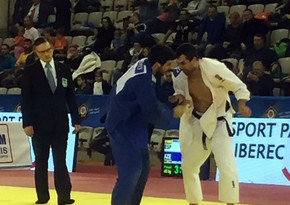 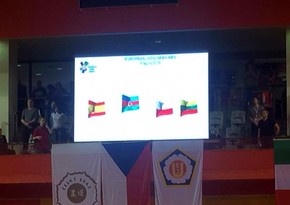 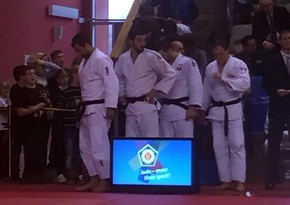 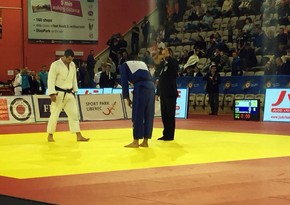 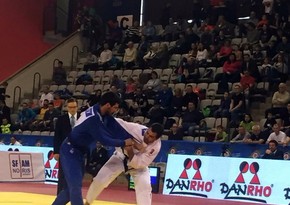 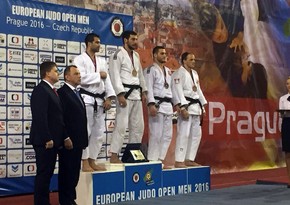 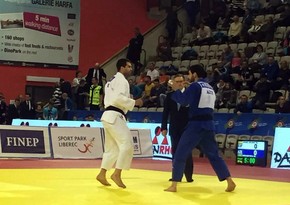 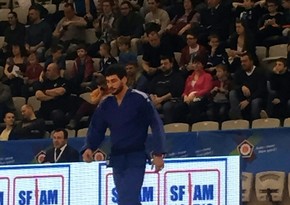 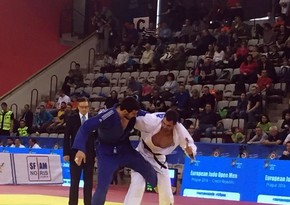