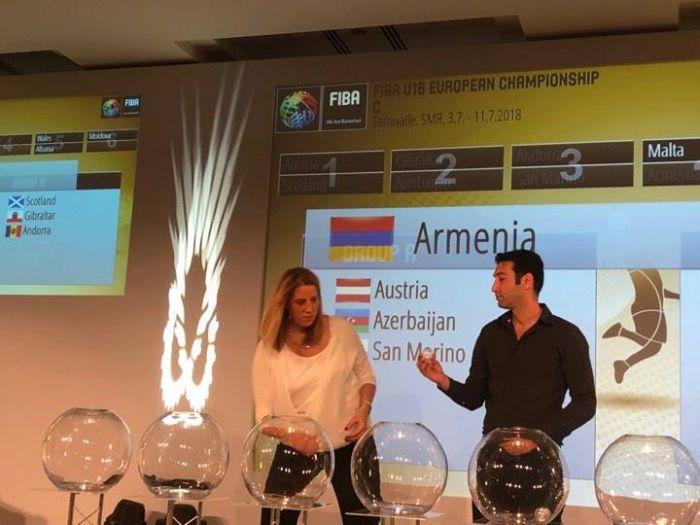 Report informs citing the official website of International Basketball Federation (FIBA), at the ceremony held in Freising, competitors of Azerbaijani men U-16, U-18 and U-20 teams have been determined.

The U-16 national team of the division C included in Group A with Austria, Armenia, San Marino, Albania and Moldova. The matches will be held on July 3-11 in Serravalle, San Marino.

U-18 team in B-division will compete with Belgium, Hungary, Georgia, Estonia and Austria on Group B in Copenhagen, Macedonia on July 27 - August 5.

U-20 in the B division, will compete with Lithuania, Belgium, Belarus and Macedonia. The matches of the A group will take place on July 13-22 in Sofia, capital of Bulgaria.