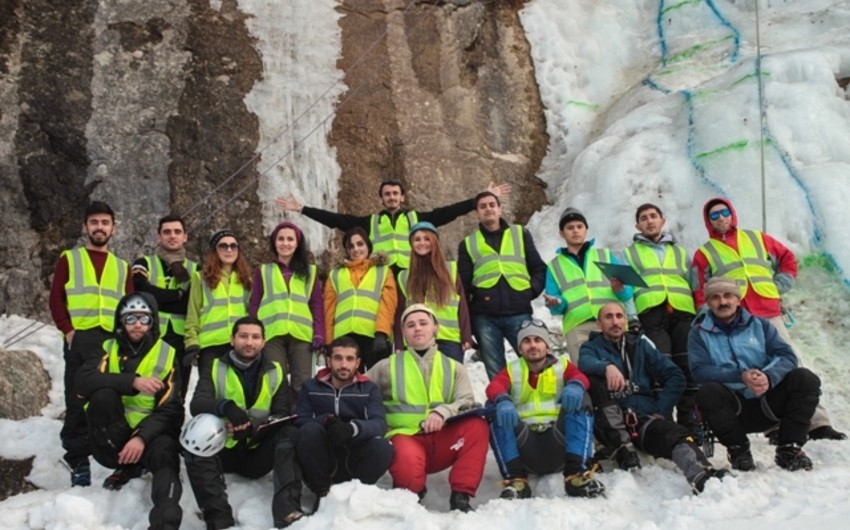 Baku. 8 February. REPORT.AZ/ IX Open Championship of Azerbaijan on ice climbing near the village of Lyazya in Gusar region completed.

Report informs, the championship was held by Air and Extreme Sports FederationofAzerbaijan (FAİREX) and the Ministry of Youth and Sports. 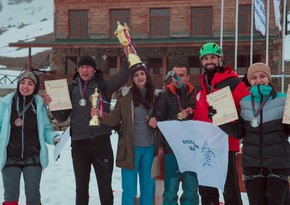 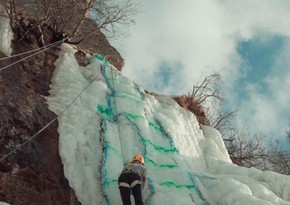 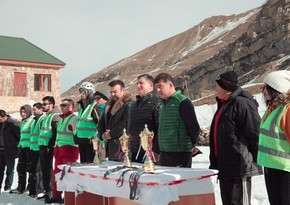 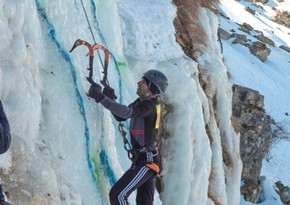 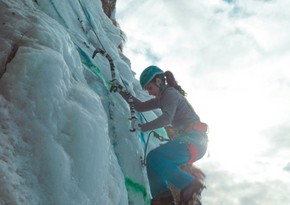 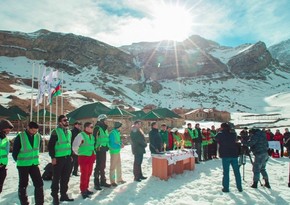 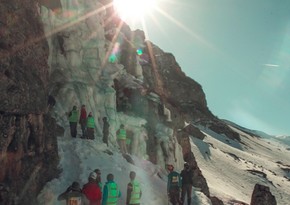