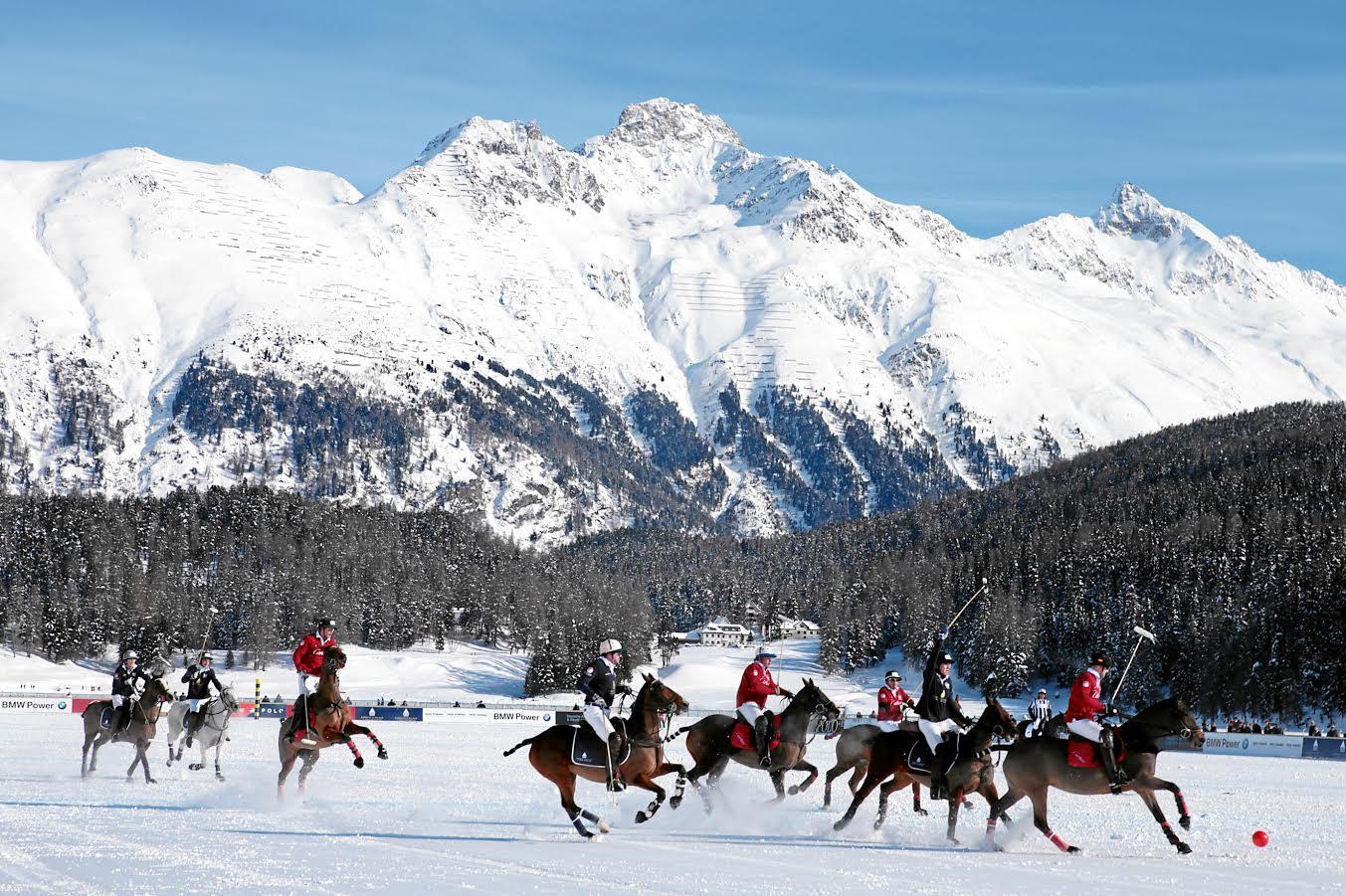 Correspondent of Report News Agency in Switzerland informs, the Cup was held on January 27-29.

The Snow Polo World Cup St. Moritz is the only high-goal polo tournament played on snow. The competition started in 1985 as the world's first snow polo tournament. Hence, the polo field on the frozen Lake St. Moritz was the first of its kind.

The high-class games of the Snow Polo World Cup St. Moritz attracts up to 12,000 spectators year after year.