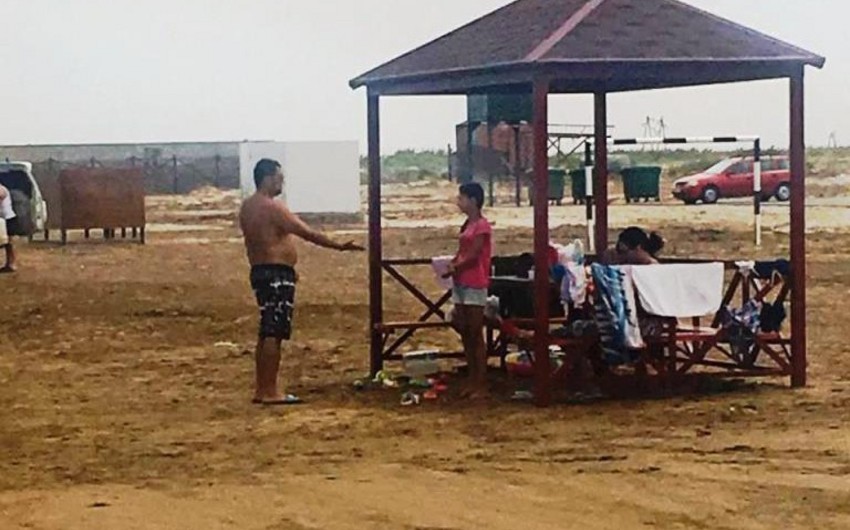 Works on creation of public beaches continue in Baku on the initiative of vice president of the Foundation, head of the IDEA Public Union Leyla Aliyeva.

According to Report, taking into account the numerous appeals of the residents and guests of the city to IDEA, Leyla Aliyeva put forward an initiative of creating public beaches, which could be an alternative to private recreation centers and beaches. Thus, the first public beach was created in Sabayil district, in the Shikh beach area. Now similar beaches have been created and commissioned for public use in Buzovna and Goradil settlements.

The once neglected areas were fully cleaned and beautified. A paved road leads to the beach, and there is also a parking here.

In the coming future, similar public beaches will be opened in four more districts. In total, there is a plan to create public beaches in seven areas of Baku.

Special staff will ensure the order and cleanness in the area. 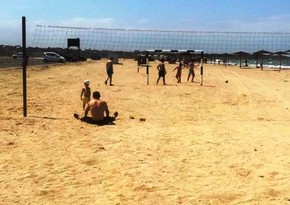 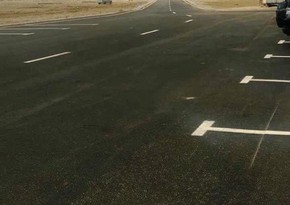 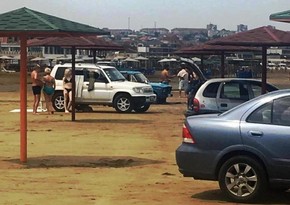 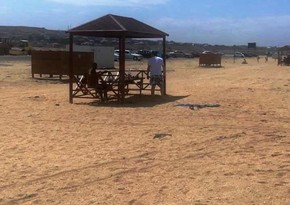 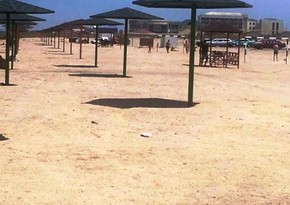 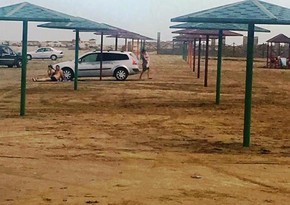 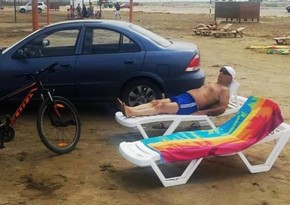 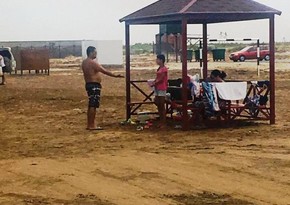