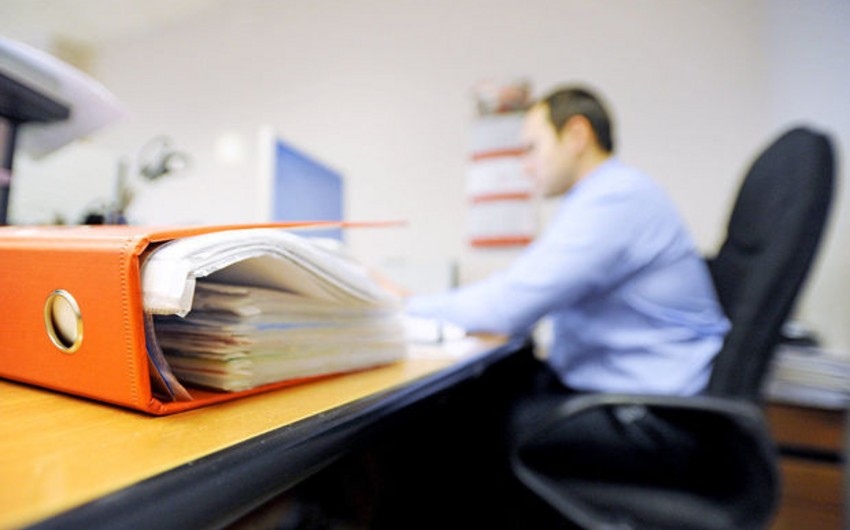 Report was told in the State Statistics Committee (SSC), in 2015, men dominated among civil servants.

333 employees in the administrative positions on higher-3 classification were women, while 840 men.

Also, 4972 employees in the administrative positions on higher-4-7 classifications were women, while 17 741 men.