Baku  is hosting a conference "Promoting integration of official development agencies of Turkic-speaking States into the international aid system".

Representatives of official agencies of the Turkic-speaking States, as well as high-ranking representatives of international and specialized regional organizations attended the event organized by the Azerbaijan International Development Agency under the Foreign Ministry (AIDA), the UN Office for the Coordination of Humanitarian Affairs (OCHA) and the UN Development Programme.

The main purpose of the conference is to demonstrate the humanitarian capabilities of the agencies of the Turkic-Speaking States, to discuss the difficulties and prospects of their solution, to create a new platform for cooperation in the working group between the development assistance agencies and international structures.

The event was attended by Head of the United Nations Development Programme in Azerbaijan Alessandro Fracassetti, representative of AIDA Etibar Kerimov and Deputy Secretary General of the Turkic Council Gismat Gozalov. 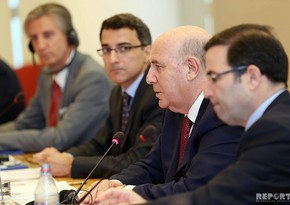 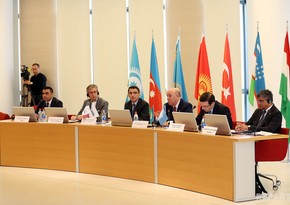 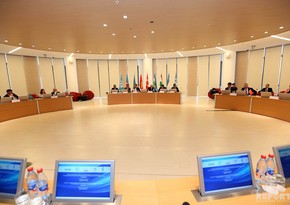 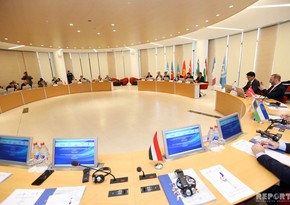 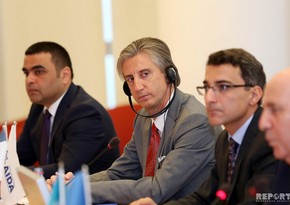 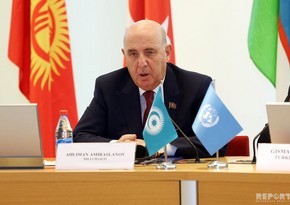 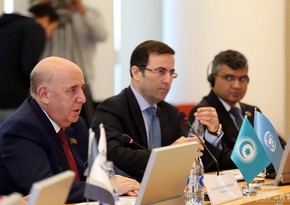 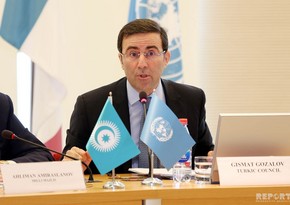 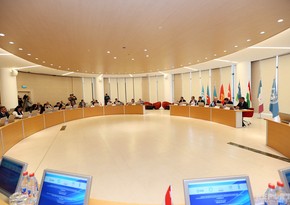 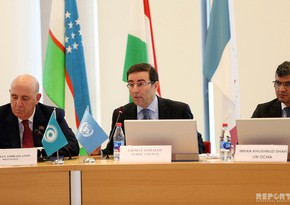