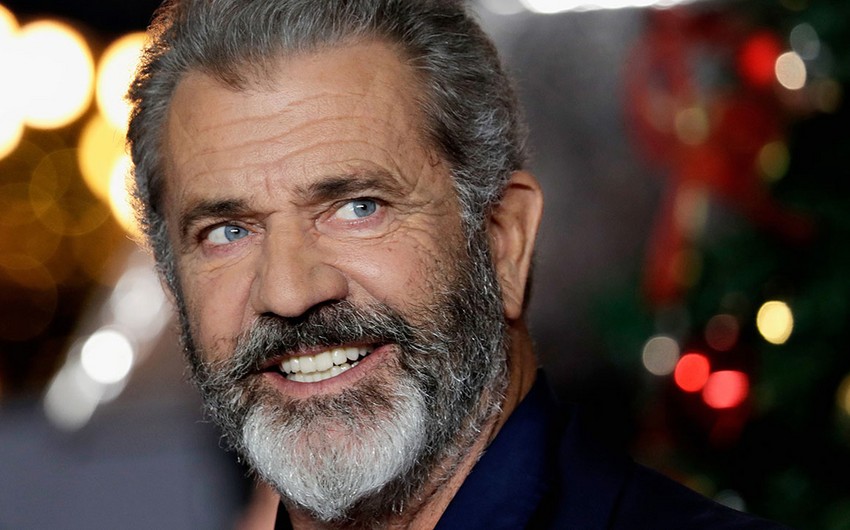 The actor  spent a week in hospital after contracting  earlier this year, his representatives have confirmed. Speaking to the Daily Telegraph Australia, the spokesperson said: “He tested positive in April and spent a week in the hospital. He was treated with the drug Remdesivir, while in the hospital, and has tested negative numerous times since then as well as positive for the antibodies.”