Madonna may face ban in Philippines after disrespecting its flag

Madonna may face ban in Philippines after disrespecting its flag “Our flag law is strict as we want to instill respect for the Philippine flag,” presidential spokesman Herminio Coloma said in a statement 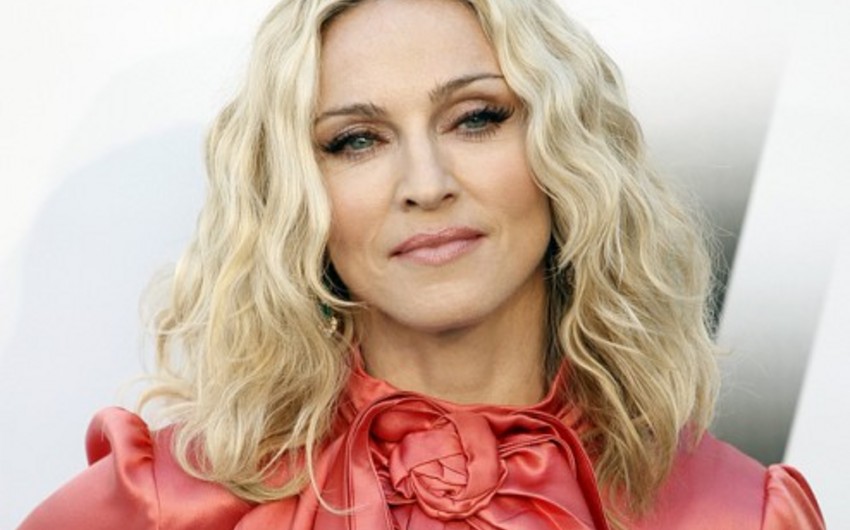 Baku. 2 March. REPORT.AZ/ The Philippines criticized Madonna on Sunday for disrespecting its flag during a concert in Manila, and said it will call on organizers of future events to avoid similar incidents, Report informs citing NME.

Photos from one of her two concerts last week published in local media showed the 57-year-old American mega-star draped in the Philippine flag.

While press reports said the audience roared its approval at the music icon, who was in the country as part of her global “Rebel Heart” tour, the authorities were less amused.

“Our flag law is strict as we want to instill respect for the Philippine flag,” presidential spokesman Herminio Coloma said in a statement.

“This should he made clear to organizers and performers in concerts so that there will be no repetition of the incident.”

Coloma said in an earlier statement that the government was “keen” on banning the queen of pop from performing in the Philippines because of the controversy.

However, Coloma later said the government did not want to ban her, and that the initial statement that it did was based on a wrong interpretation of comments by another presidential aide.

A 1998 law prescribes a one-year jail term, as well as a token fine, for wearing the Philippine flag “in whole or in part as a costume or uniform.”