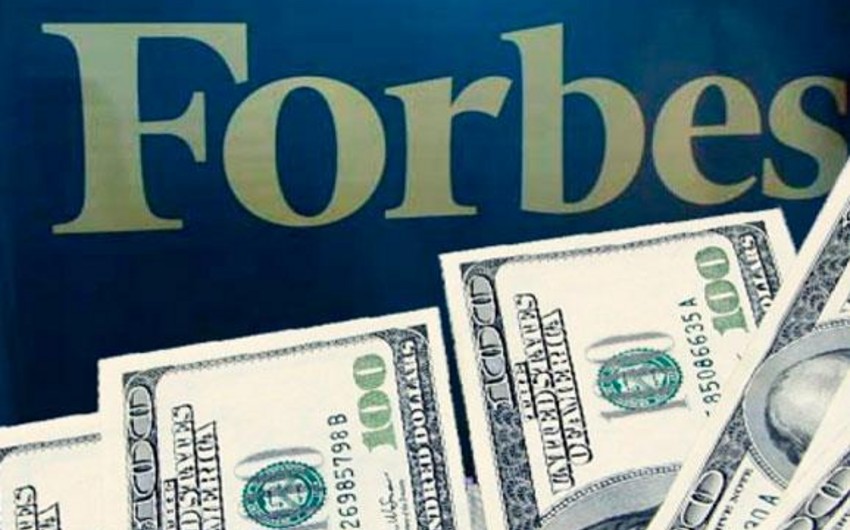 It was followed by One Direction Group, for the same period they earned USD 110 million. A famous writer James Patterson with an income of USD 95 million ranked third.

Fourth place was shared by the football player of Real Madrid, the new champion of Europe in the national team of Portugal Cristiano Ronaldo and psychologist Phil McGraw. Both, according to Forbes estimates, earned USD 88 million. Besides them, the Top Ten included the TV presenter Howard Stern (85), footballer Lionel Messi (81.5), singer Adele (80.5).