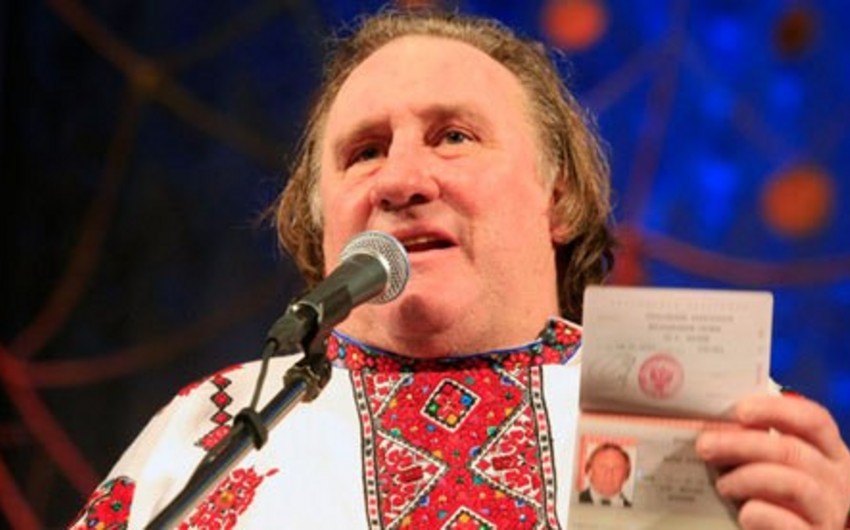 Earlier Depardieu was seen in Pyongyang, where preparations are underway to celebrate the 70th anniversary of DPRK's establishment. Journalists saw the actor in the bar of a hotel in North the Korean capital, where tourists often stay.

"I am going to visit Turkey in October and talk to Erdoğan," said J. Depardieu,  expressing his desire to become a citizen of Turkey.