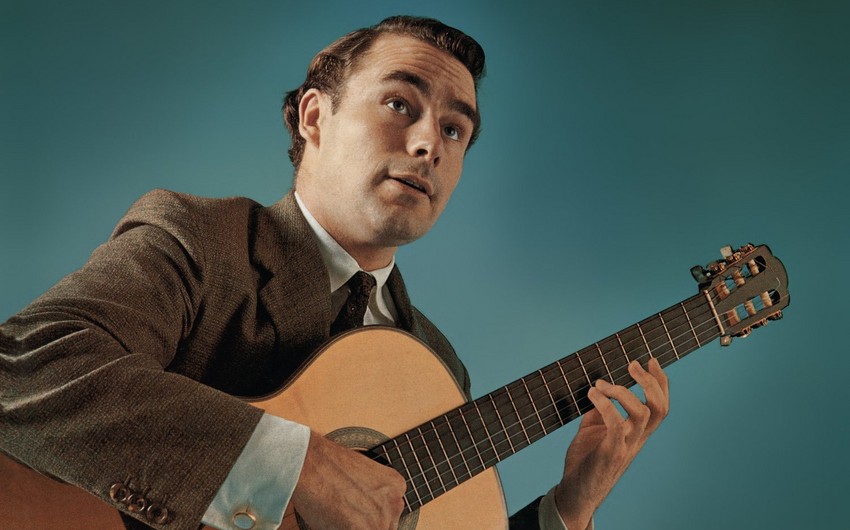 "Unfortunately, the 1933 British classical guitarist and lute player, commander of the Order of the British Empire, passed away in his home on August 14," the statement said.

The exact cause of death was unknown.

J. Brim was nominated for 20 Grammy Awards and won four times. The artist gave his last concert 18 years ago - in 2002.