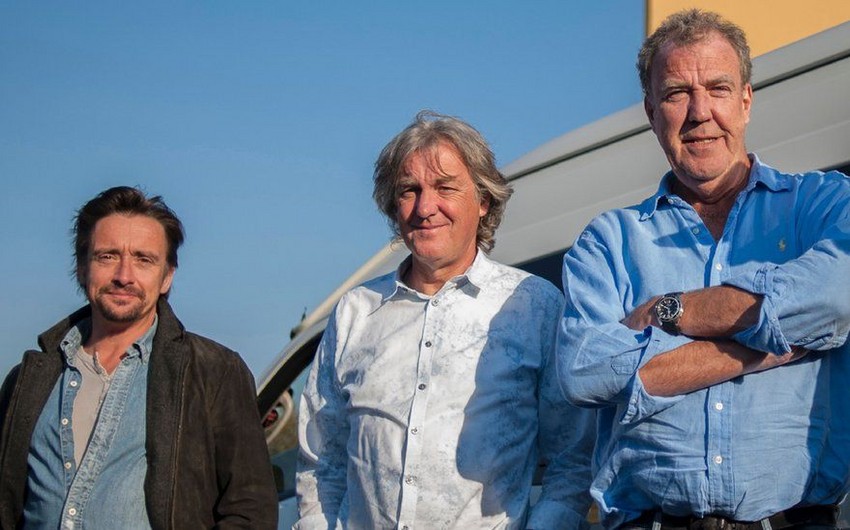 Baku. 14 January. REPORT.AZ / The next season of the series Amazon Prime - the Grand Tour was filmed in Azerbaijan, Report informs citing the Sunday Times.

British TV presenter Jeremy Clarkson along with partners in the famous Top Gear auto show Richard Hammond and James May visited a number of countries, including Azerbaijan, as part of the shooting of the next season of the Grand Tour.

The season premiere is scheduled for January 18.

Earlier it was reported that test drive of new vehicles would be held in five cities of Azerbaijan in the framework of The Grand Tour.