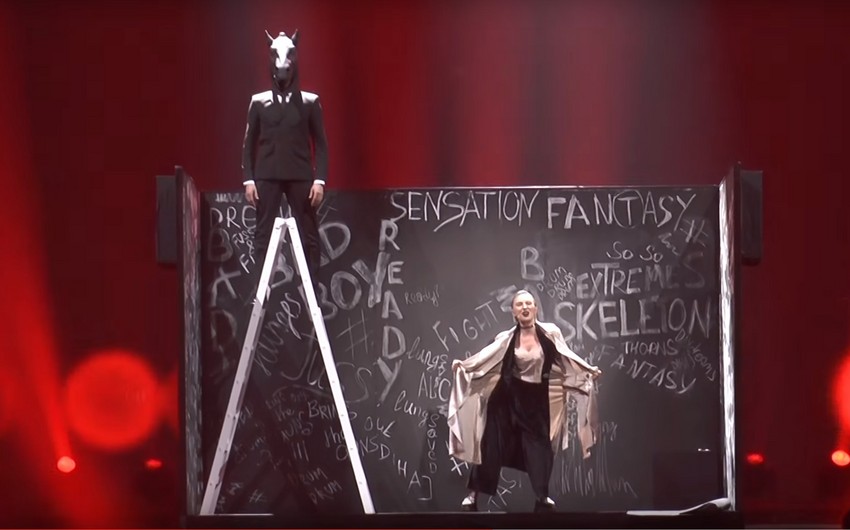 Baku. 1 May. REPORT.AZ/ Representative of Azerbaijan at the Eurovision 2017 Song Contest Diana Hajiyeva (DiHaj) has held the first rehearsal before starting of the contest.

Report informs referring to Eurovision website, singer told at the press conference after rehearsal that her song tells the story of a strong woman who is passionate about a “bad guy”.

D. Hajiyeva also said that she will perform on the stage against the background of the installation on which different words, according to the singer, reflecting her inner world are written.

The next rehearsal of D. Hajiyeva will be held on May 4. 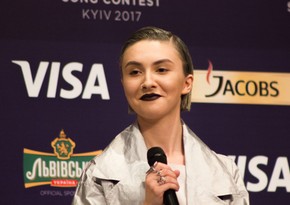 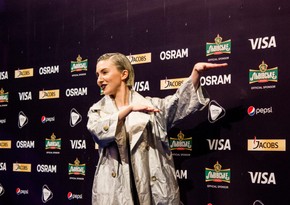