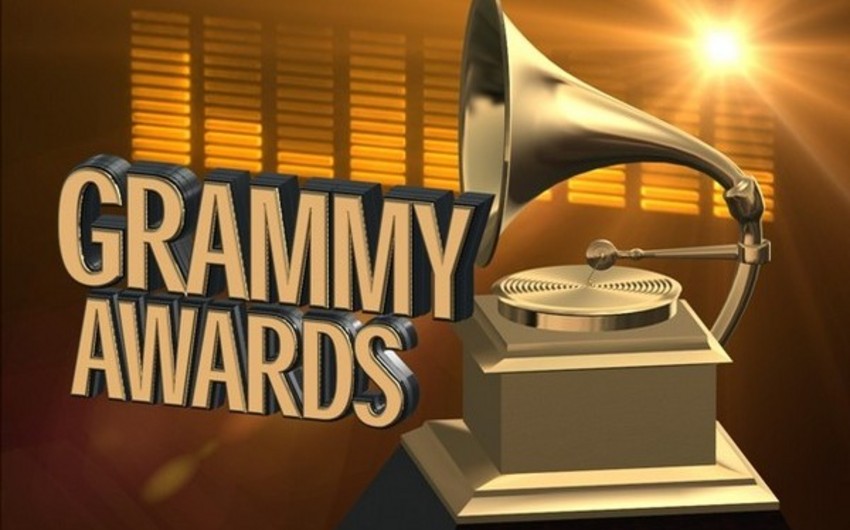 Baku. 13 May. REPORT.AZ/ The 58th annual award ceremony announced today (May 11) it will be held Feb. 15, 2016, instead of a weekend show, the GRAMMYs will be held on a Monday, Report informs citing foreign media.

The broadcast will still run beginning at 8 p.m. ET until 11:30 p.m. and will again be held at the Staples Center in Los Angeles.

At the 2015 ceremony, Beck took home the big Grammy for Album of the Year, while Sam Smith’s “Stay with Me” took home both Record and Song of the Year.