Azerbaijani performer to take part in final of "Sound of Turkey"

Azerbaijani performer to take part in final of "Sound of Turkey" E.Huseynov sang a song of "Yalgizam, yalgiz"
777 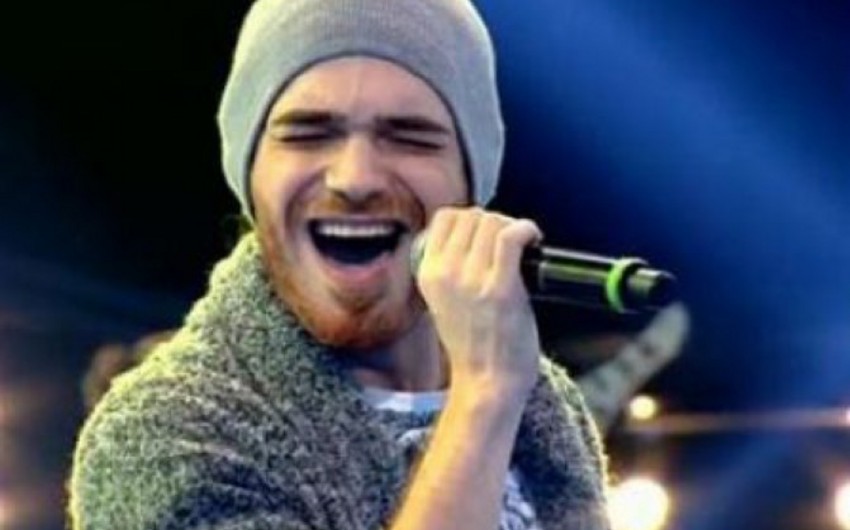 Baku. 18 February. REPORT.AZ/ Our compatriot Elnur Huseynov performed the semi-final week of "Sound of Turkey" program. Report informs referring to AzerTAg, E.Huseynov sang a song of "Yalgizam, yalgiz" composed by Tofig Guliyev. E.Huseynov competes in Ebru Gundesh's team and he was able to pass the next round among 8 participants.

According to the terms of competition, when at least two participants leave the contest, the rest of them should perform for the second time.

So, Elnur Huseynov's second performance was "Beat, my heart" song of Sertap Erener. He was able to reach the final as a result of the vote.