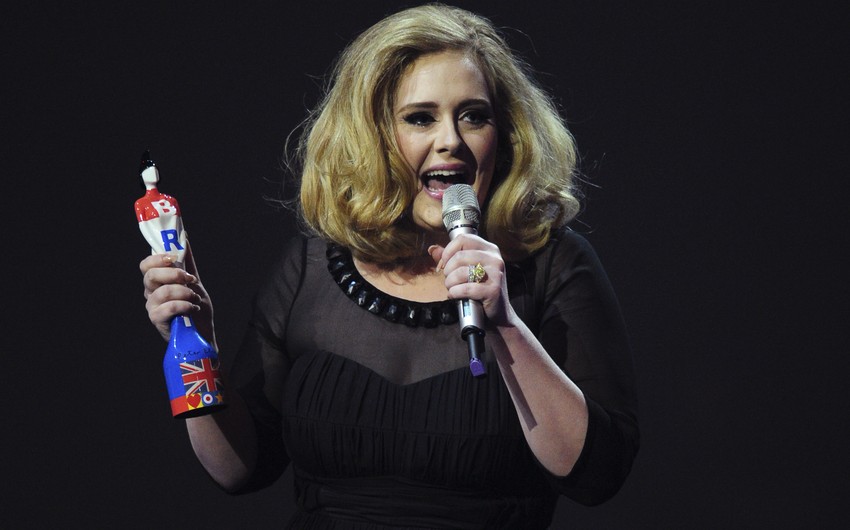 Baku. 25 February. REPORT.AZ/ British star Adele led the charge at the BRIT Awards in London, with four wins including best British female artist, best single for her record-breaking hit "Hello," and best album for "25," a smash hit on both sides of the Atlantic.

She rounded out the haul with the Global Success Award.

BRIT Awards is awarded since 1977.

Along with the "Grammy" it is considered one of the most influential and important music awards.