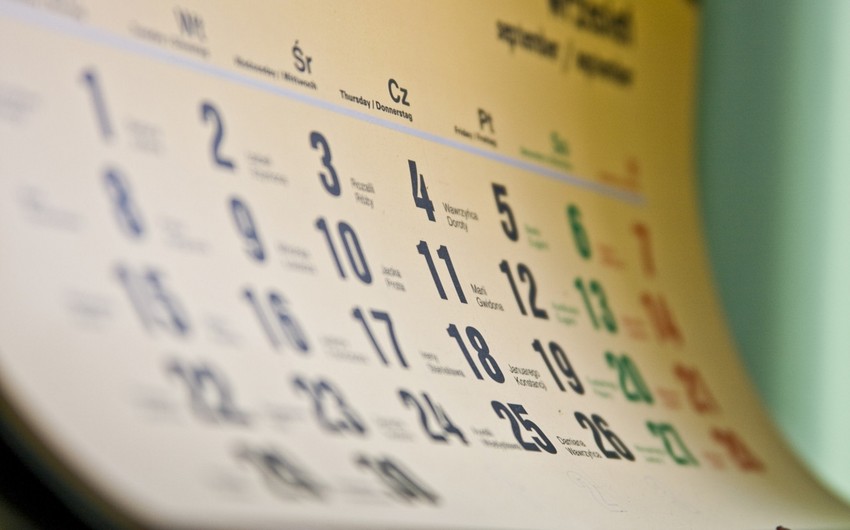 According to the decision of the Council of Ministers on "Novruz, Ramadan, Eid al-Adha", two days - September 24 and 25 are non-working days. Sheep Sacrificial offering can be done in any of the days. According to the Muslim holy book, Qurani Karim, Eid ul-Adha, which is one of the most cherished and sacred days in the Islamic world, came out after one story happened in the life of the Prophet Ibrahim. Prophet Ibrahim wanted to prove his love and devotion to God and prepared to sacrifice his son Ismayil. However, the God's Rasul didn't let him sacrifice him. Therefore, the sheep sacrificial offering is called Ismail victim.

Sheep Sacrificial offering to be done in Baku and Azerbaijani regions.