Zarif: ISIS is the main threat for Afghanistan

Zarif: ISIS is the main threat for Afghanistan Without inclusive strategy it is impossible to achieve sustainable peace in the region
536 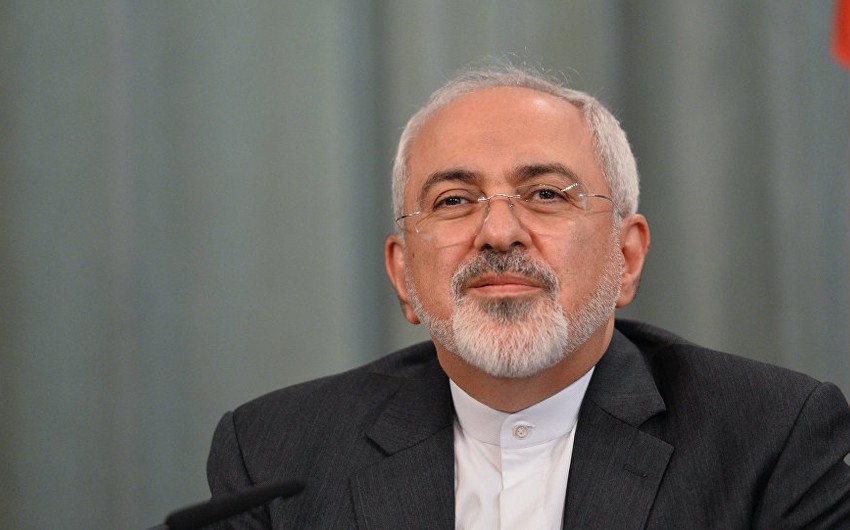 Baku. 1 December.REPORT.AZ/ ISIS is the main threat for Afghanistan and serves to the surge of radicalism in the country.

Report informs, Iranian Foreign Minister Mohammad Javad Zarif said speaking at the opening ceremony of the 7th Ministerial Conference "Security and Economic Connectivity towards a Strengthened Heart of Asia Region" within the framework of the Heart of Asia - Istanbul Process in Baku.

Minister added that in order to fight ISIS it is necessary to work together in the regional format. He said Iran actively combats against terrorism, extremism in the regional level, at the same time supports political settlement of the crisis:

Iranian foreign minister touched the issue of combat with drugs and added that Iran actively cooperates with Afghanistan on the issue of drug trafficking.

He called the regional countries to actively fight with this problem. He said in order to reduce drug- trafficking activities it is necessary to strengthen the economic potential of Afghanistan and improve the well-being of the population which is possible to achieve through implementation of joint projects.