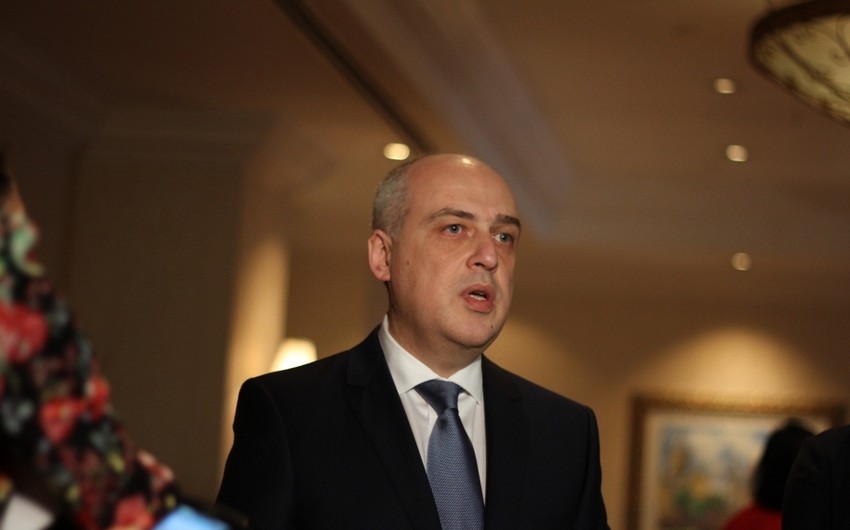 "Georgia hopes for a more active participation of the European Union in ensuring peace and security in the region," said Foreign Minister David Zalkaliani.

According to him, peaceful settlement of the Russian-Georgian conflict should be actively included in the European agenda.

Zalkaliani added that the visits of the foreign ministers of Austria, Lithuania, and Romania to Georgia, Azerbaijan, and Armenia are a clear indication of the EU's commitment to participating in the solution of conflicts in the region: "I hope that these visits will increase the political role of the European Union in the peaceful settlement of the Russian-Georgian conflict."