Yurchyshyn: Under Avakov, Yanukovich-era officials returned to power through falsified re-certification procedure Ukraine has come a long way since 2014 to build new anti-corruption infrastructure. An unprecedented open and accountable electronic declaration system has been created 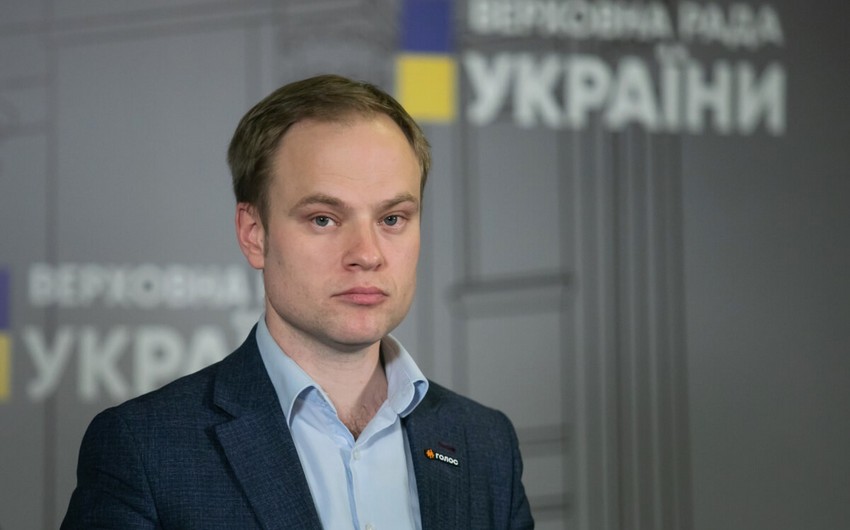 "Ukraine has come a long way since 2014 to build new anti-corruption infrastructure. An unprecedented open and accountable electronic declaration system and National Agency for Prevention of Corruption appeared. The National Anti-Corruption Bureau of Ukraine (NABU), a special law enforcement agency investigating the corruption of high-ranking officials (from former presidents to heads of local self-government bodies), has been formed. Within the Prosecutor's Office, a Specialized Anti-Corruption Prosecutor's Office has been established, which deals with the submission of NABU's cases to the Supreme Anti-Corruption Court," Yaroslav Yurchyshyn, First Deputy Chairman of the Committee on Anti-Corruption Policy of the Verkhovna Rada (Parliament) of Ukraine, told Report's Eastern European Bureau.

He noted that the court also makes accurate decisions and sends judges, prosecutors, and corrupt officials behind bars:

"But this is not enough. Because after inheriting the post-Soviet structure of the ministry, each minister must re-form it by applying new rules and attracting new staff. Especially if it is as specific as law enforcement agencies ... Unfortunately, former Interior Minister Arsen Avakov was not successful in this direction. It is true that he first reformed the post-Soviet State Automobile Inspectorate under public pressure and created the Patrol Police instead. At the same time, he increased Ukraine's military power by reviving the National Guard. However, during his tenure, Yanukovych-era officials, who had been involved in corruption until 2014, were brought back to their positions in the police force, through falsified re-certification procedure. He blocked an investigation into the abuse of power and authority of the police. Therefore, Avakov became more retrograde in the fight against corruption. This hindered the effective fight against this negative phenomenon," the MP added.

Arsen Avakov, Ukraine's interior minister since 2014, has resigned. Activists have criticized him for obstructing reforms.