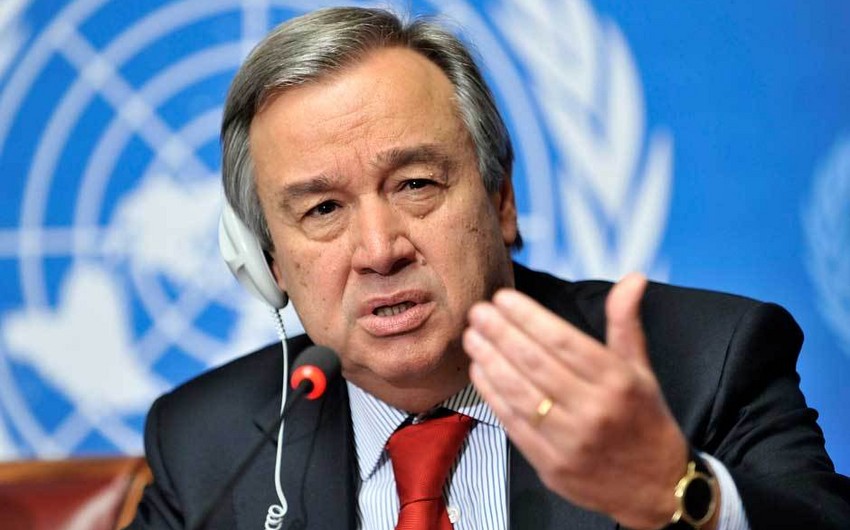 The UN is concerned about the growing tension around Iran’s nuclear program and calls on the parties concerned to establish sustainable dialogue for peace and stability.

Report informs citing the TASS that this is stated in the message of the UN Secretary General Anthony Guterres, which was read out by Yuri Fedotov, Executive Director of the United Nations Office on Drugs and Crime (UNODC) at the rank of Under-Secretary-General, to the participants of the IAEA General Conference.

"I welcome the efforts of the agency (IAEA - ed) to verify Iran’s obligations as part of the Joint Comprehensive Plan of Action. However, the growing tension over the Iranian nuclear issue is increasingly worrying us. Sustainable dialogue is essential for peace and stability in the region," said the UN Secretary General.

Notably, the 63rd session of the IAEA General Conference began today at the UN office in Vienna. Representatives of more than 170 countries will discuss nuclear energy development, nuclear security issues, as well as the safeguards regime for non-proliferation of nuclear weapons and nuclear dossiers of Iran and North Korea until September 20.