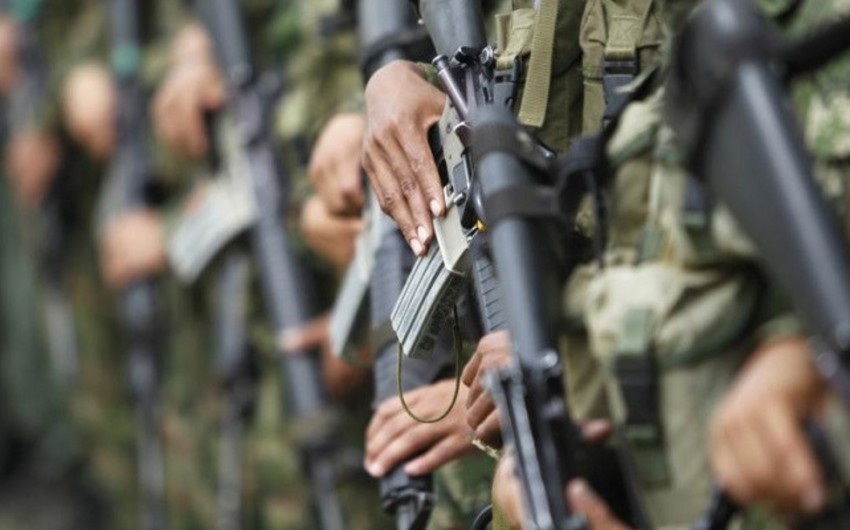 Baku. 7 July. REPORT.AZ/ As a result of the anti-terror operation carried out by the Turkish Armed Forces during a week from June 29 to July 6, 93 militants of the PKK terrorist organization have been neutralized.

Three out of the neutralized terrorists were PKK ringleaders. According to information, as a result of operation, 4 soldiers martyred and 10 soldiers injured.

As a result of the anti-terror operation, the shelter of the terrorists has been destroyed; the ammunitions belonging to them have been retrieved.