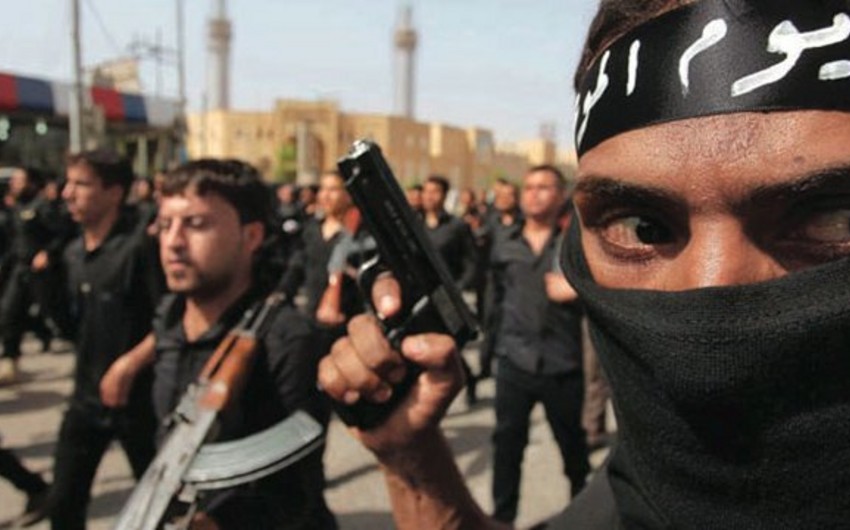 Report informs referring to NTV, foreign nationals reported among them.

The operation was held on December 29 morning. Ankara Public Prosecutor's Office issued arrest warrants for 46 Daesh-linked suspects. 29 of them were detained.

46 suspects were detained in Istanbul, 43 of them are foreign nationals.