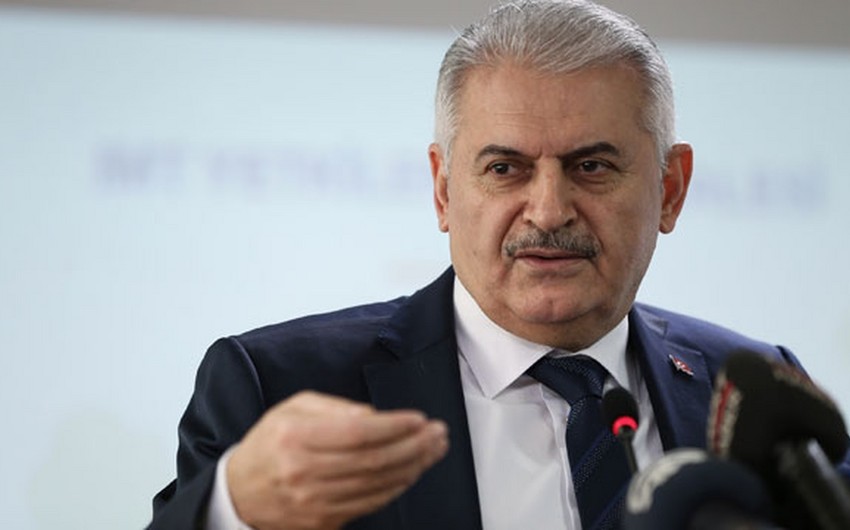 Baku. 6 October. REPORT.AZ/ "Regardless of Iraq's demand, Turkey's military presence in Iraq's Bashiqa camp will continue to fight against Daish".

"Iraq is wasting its time by fixating on Turkey's presence in Bashiqa, when there are troops from 63 different countries under the name of fighting Daish and other terrorist organizations. Iraqi government is exceeding its limits by speaking ill of Turkey", PM said.

Notably, 500 servicemen of the Turkish Armed Forces were sent to Bashiqa of Mosul province. They conduct military exercises for militants of the Kurdish Autonomous Region in northern Iraq, to fight against Daesh.