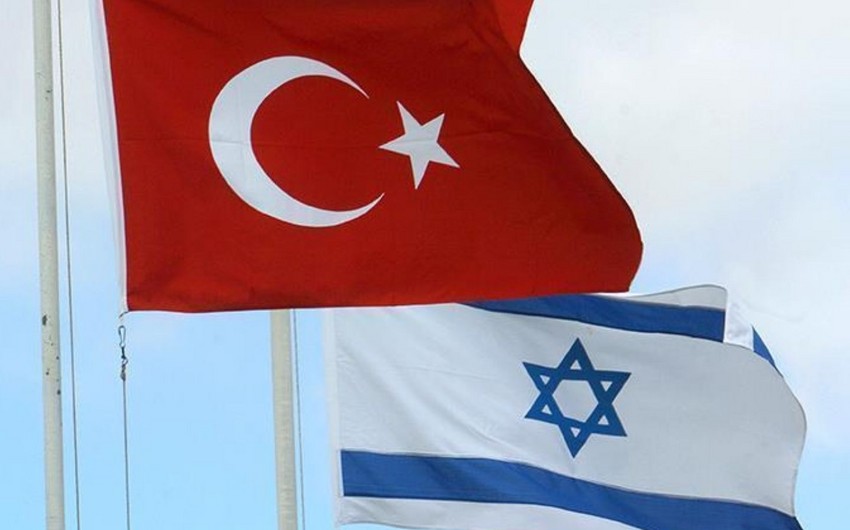 Report informs, citing TASS, that according to the statement, President Erdogan stressed the importance of contacts and dialogue despite all disagreements.

"The international community expects the Palestine-Israel conflict to be resolved within the framework of the UN resolutions. Erdogan also noted that the Turkish-Israeli relations play an important role in security and stability in the Middle East," the statement says.

According to Erdogan, 'the positive steps taken to resolve the Palestinian-Israeli conflict will also promote the development of relations between Turkey and Israel.'

The Turkish leader also congratulated Herzog on his election as the President of Israel.