Turkish FM: If our cooperation with the US fails, we will enter the region 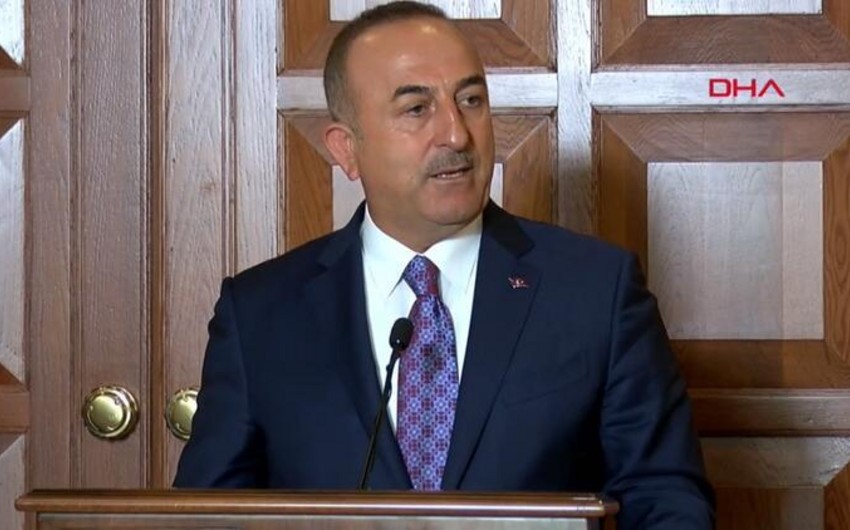 “If our cooperation with the US to create security zone in the north of Syria fails, we will enter the region," Turkish Foreign Minister Mevlüt Çavuşoğlu said.

Report informs citing the Huriyyet that he spoke at a press conference held with his Montenegrin counterpart Srdjan Darmanovich on September 10.

“The first step has been taken since the talks with the US began. A common activity center will be established. We value this as a good start. We made clearly our warnings to the United States. The United States is indifferent to the issue, including Munich road map. Unfortunately, this issue was postponed due to the YPG (referring to the terrorist PKK / YPG-PYD group - red.) terrorist group. Today we have seen that we are right in our warnings.

"However, we think the US wants to start a security-related process. The steps taken by the US are showpiece, however Turkey's plan is ready. If our cooperation with the United States to create security zone in the north of Syria fails, we will enter the region. We removed YPG and the ISID from the areas, we can clean these areas as well. We want to work together with the US. However, now they act more like they want to work with the PKK / YPG-PYD supporters, Mevlüt Çavuşoğlu said.