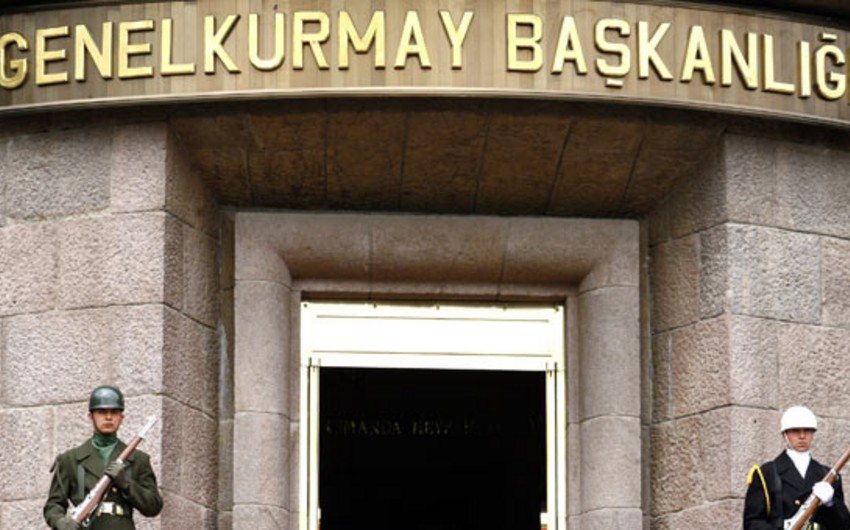 Report informs citing the Turkish media, the statement declares that the uprising, which began on July 15 evening completely suppressed in the whole country on July 17 at 16:00.

'Initiatives of treacherous terrorists  of illegal gang (FETÖ), formed at the base of Turkish Armed Forces, have been completely nullified and currently, full control ensured over the units and facilities of the Armed Forces', the information states.