Turkey to launch talks with the EU next week

Turkey to launch talks with the EU next week Cavusoglu: "We will discuss clogging of process to abolish the visa regime" 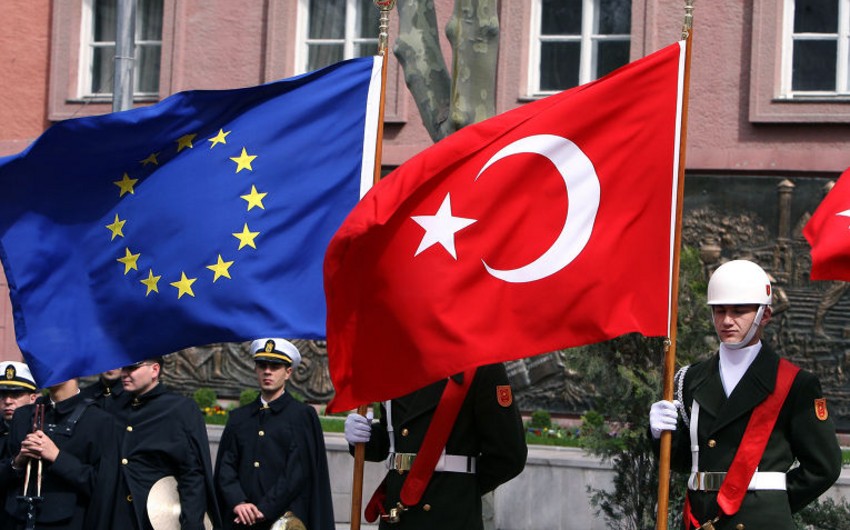 Report informs referring to AFP, it was stated by the Turkish Minister of Foreign Affairs Mevlüt Çavuşoğlu.

The talks will also be attended by the Minister of Justice of Turkey Bekir Bozdağ and Minister for EU Affairs and Chief Negotiator Ömer Çelik.

"We will go to Brussels to meet with the Vice-President of the European Commission and to discuss clogging of process to abolish the visa regime," Çavuşoğlu said, adding that the EU should "keep their promises and show their determination."