Turkey speaks out against sanctions on Iran

Turkey speaks out against sanctions on Iran Çavuşoğlu: It is grave mistake to put Iran in a corner 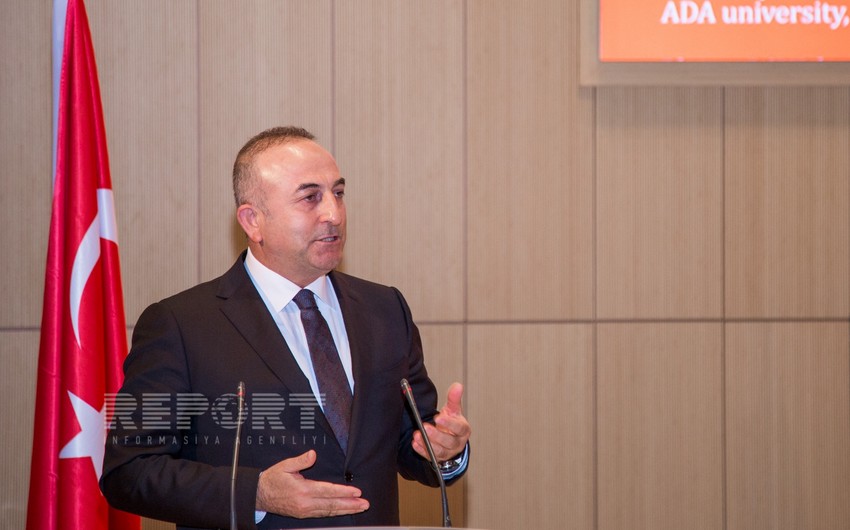 “We criticize Iran when it is not right and support them when it is right. Policy of sanctions is not correct. It is a grave mistake to put Iran in a corner if some countries do not like it and want to get rid of it. Is Iran really our enemy? Not at all,” stated Çavuşoğlu.

Iran and six international mediators have reached historic agreement on regulating of long-standing problem on nuclear program of Iran on July 14, 2015. Joint Comprehensive Plan of Action (JCPOA) was adopted, which lifts economic and financial sanctions imposed earlier by UN Security Council, USA and European Union on Iran. The plan came into force on January 16, 2016.