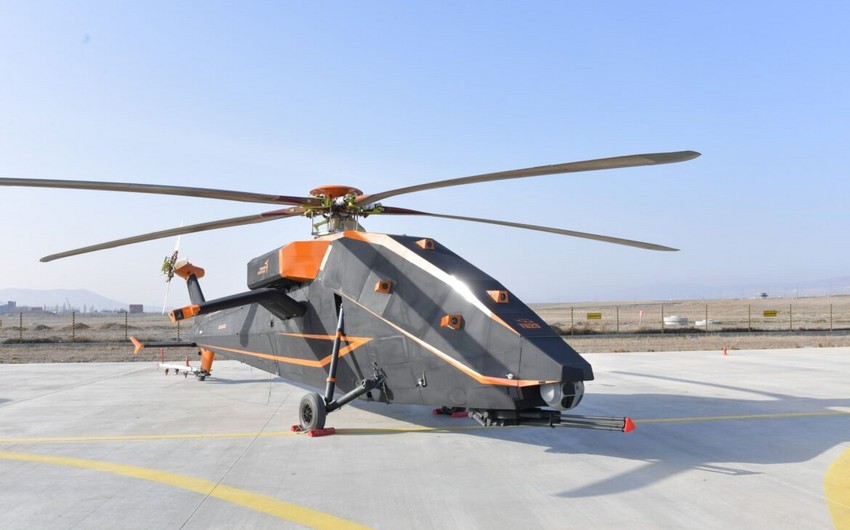 He noted that all helicopters and aircraft that are currently under development will be brought to the stages of mass production and delivery, as well as Atak helicopters and Hurkus aircraft.

Temel Kotil added that Hurkus aircraft, after being handed over to the Turkish Air Force, will be used in the process of basic pilot training and in support of military operations from the air.

Kotil noted that this year it is planned to present a project of a domestic fighter jet, and on March 18, 2023, its ground tests will begin.