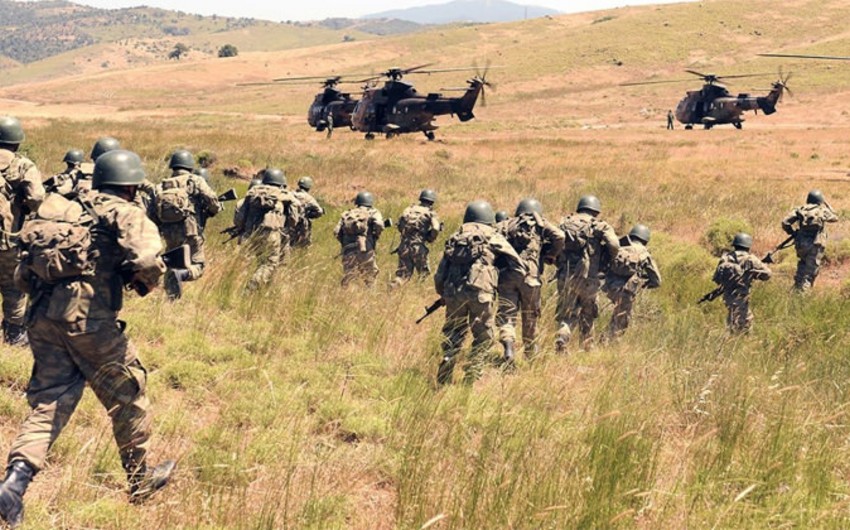 Baku. 29 November.REPORT.AZ/ Turkey launches large anti-terror operations in the region located near the border with Armenia.

Report informs referring to the Turkish media, operation was conducted in Doğubayazıt district of Ağri province, at the foot of Tendürek mountain. Military helicopters, heavy vehicles and special forces were involved in the operation. Caves and underground shelters related to terrorist PKK have been bombed during operation. The measures targeting terrorists in the region is underway.

Gendarmerie of Ağri province said that during winter season the operation will continue across whole region including in the mountains of Ağri and Tendürek.

Some time ago, there were reports that PKK militants crossed through Ağri province to Armenia and from there they reached the occupied Nagorno-Karabakh region of Azerbaijan.