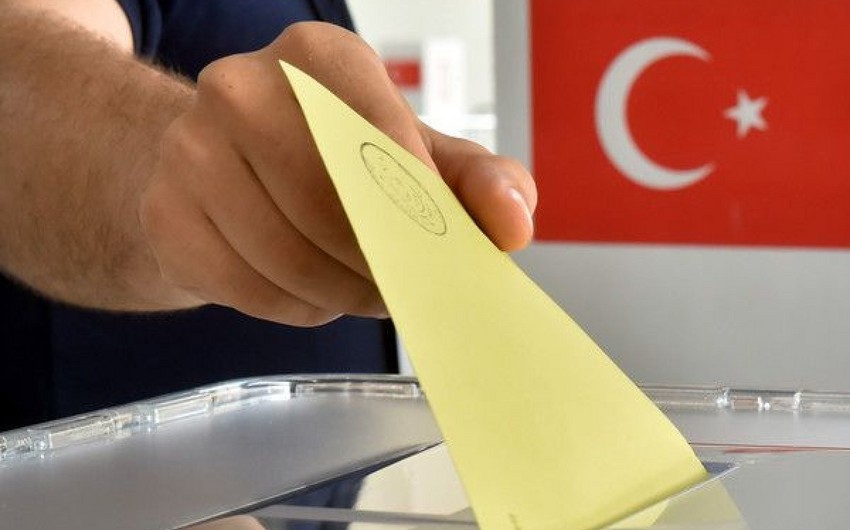 According to him, 190 million TRY allocated from the state budget for the referendum.